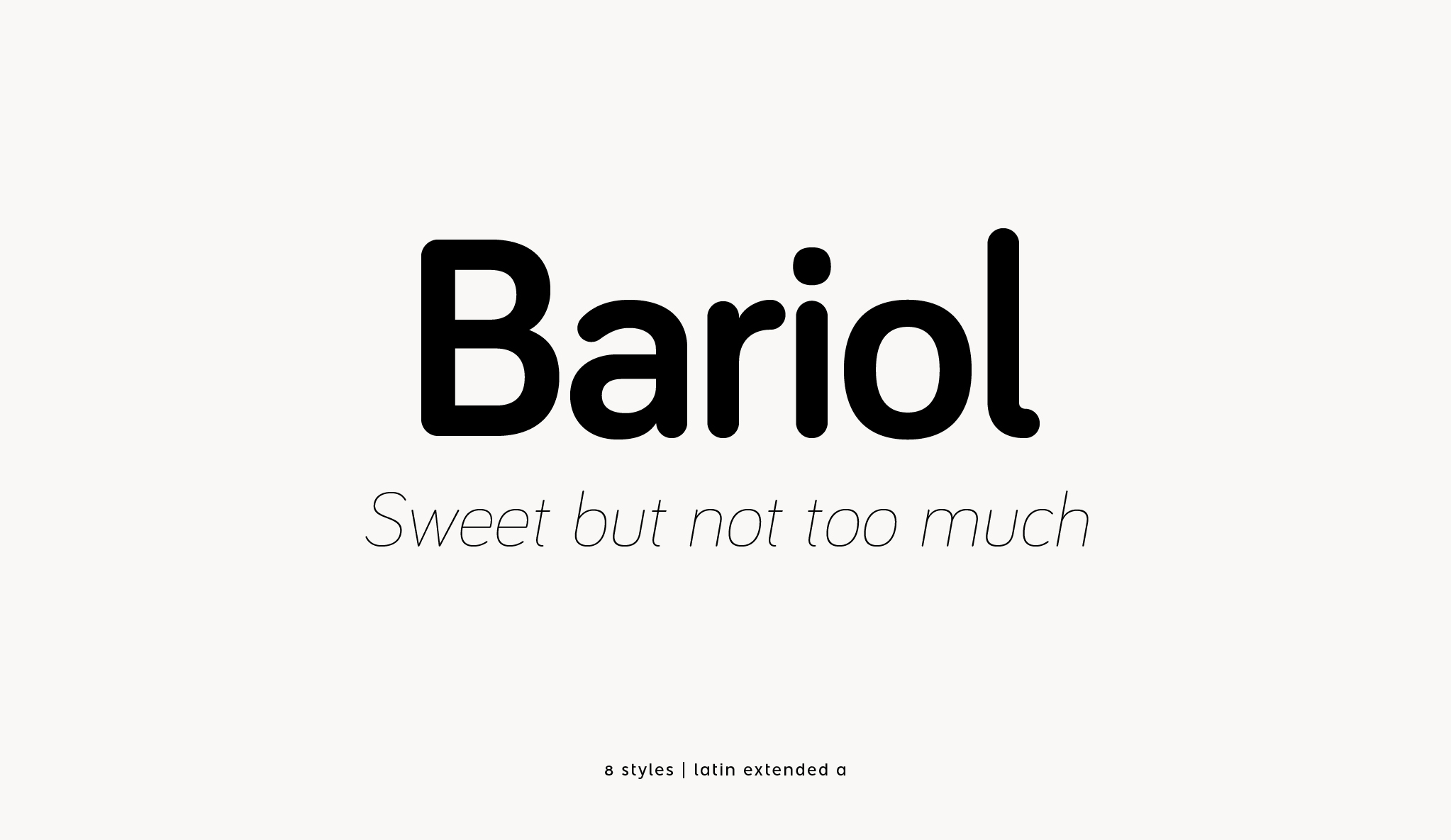 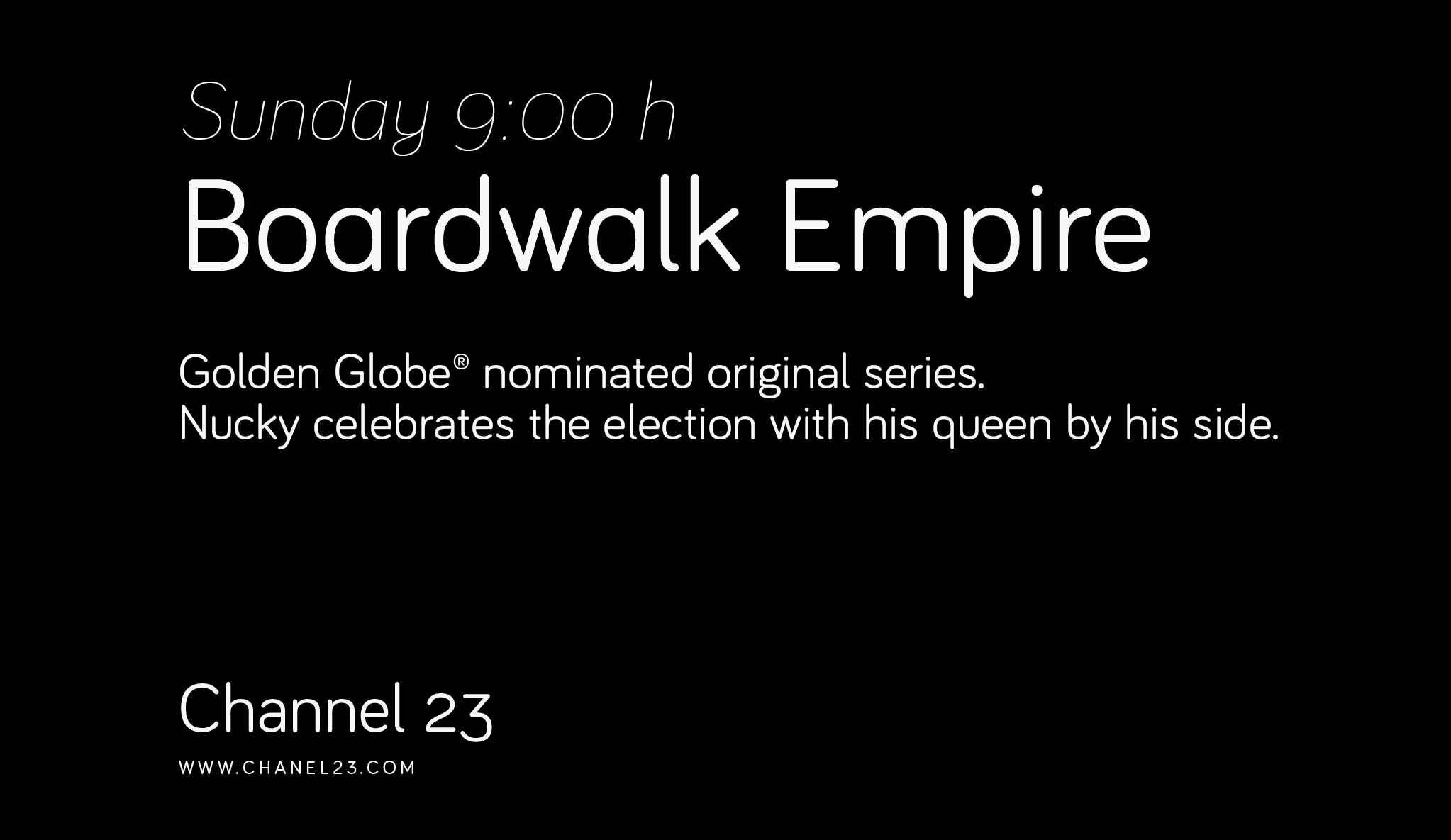 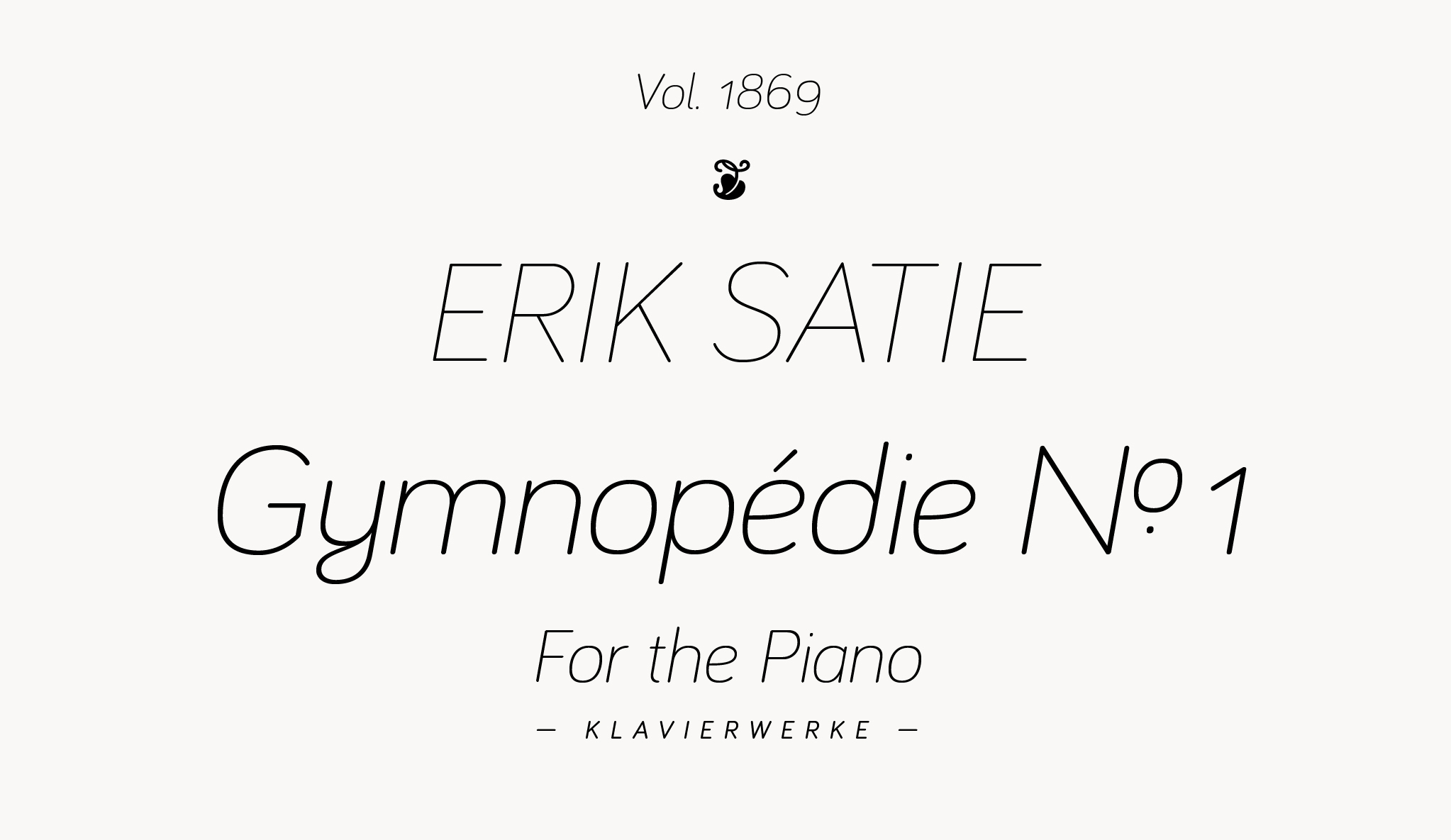 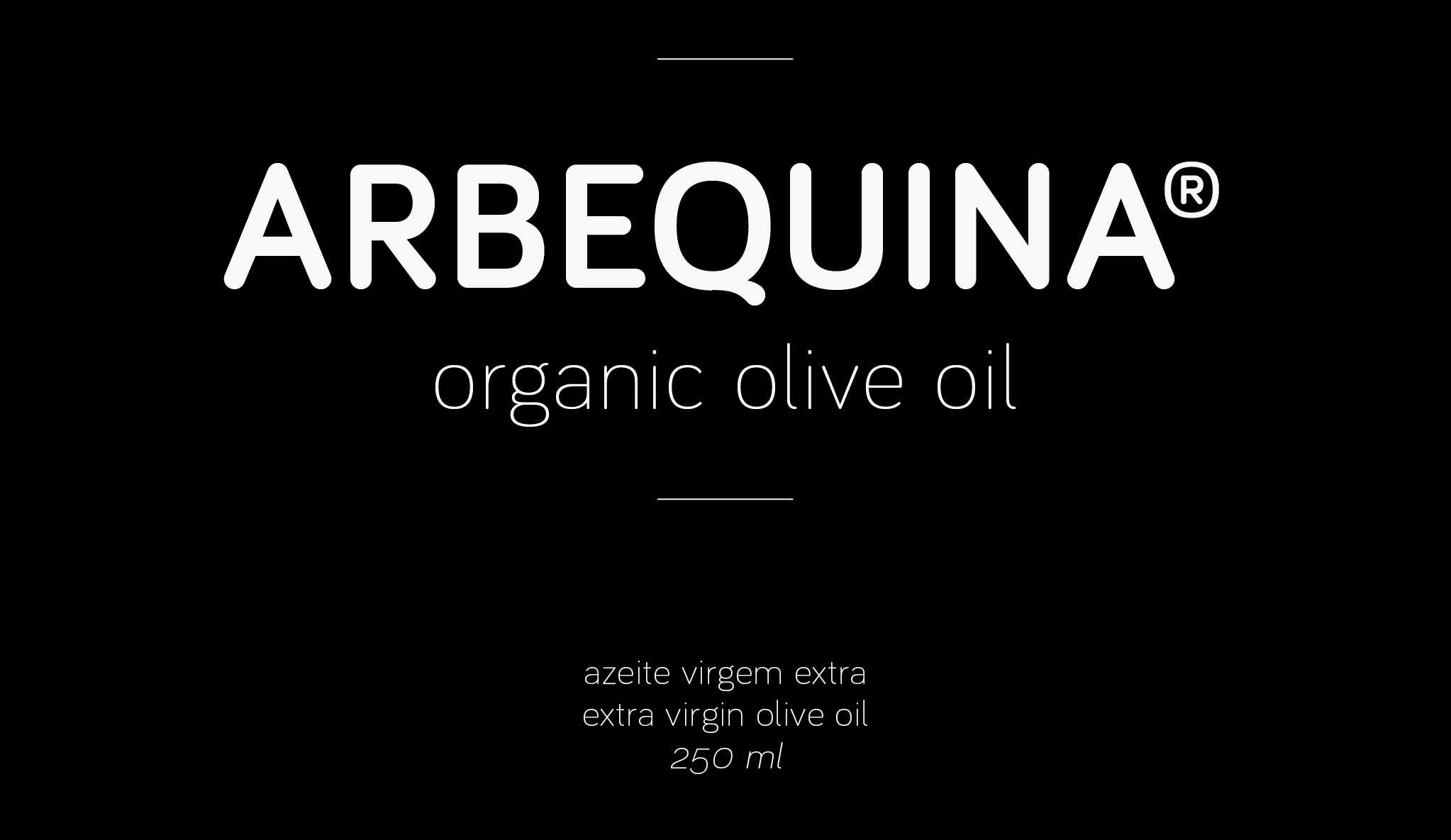 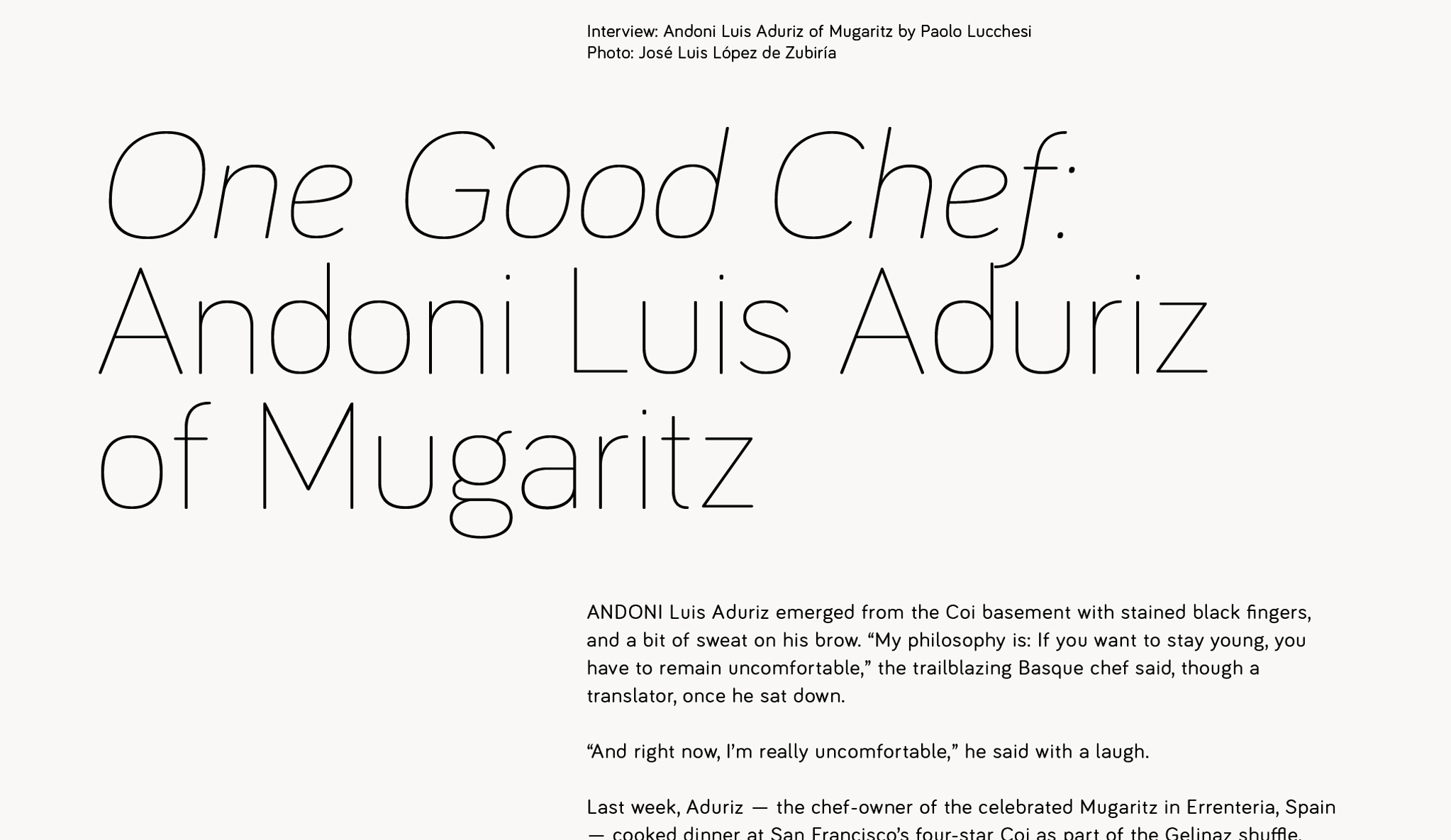 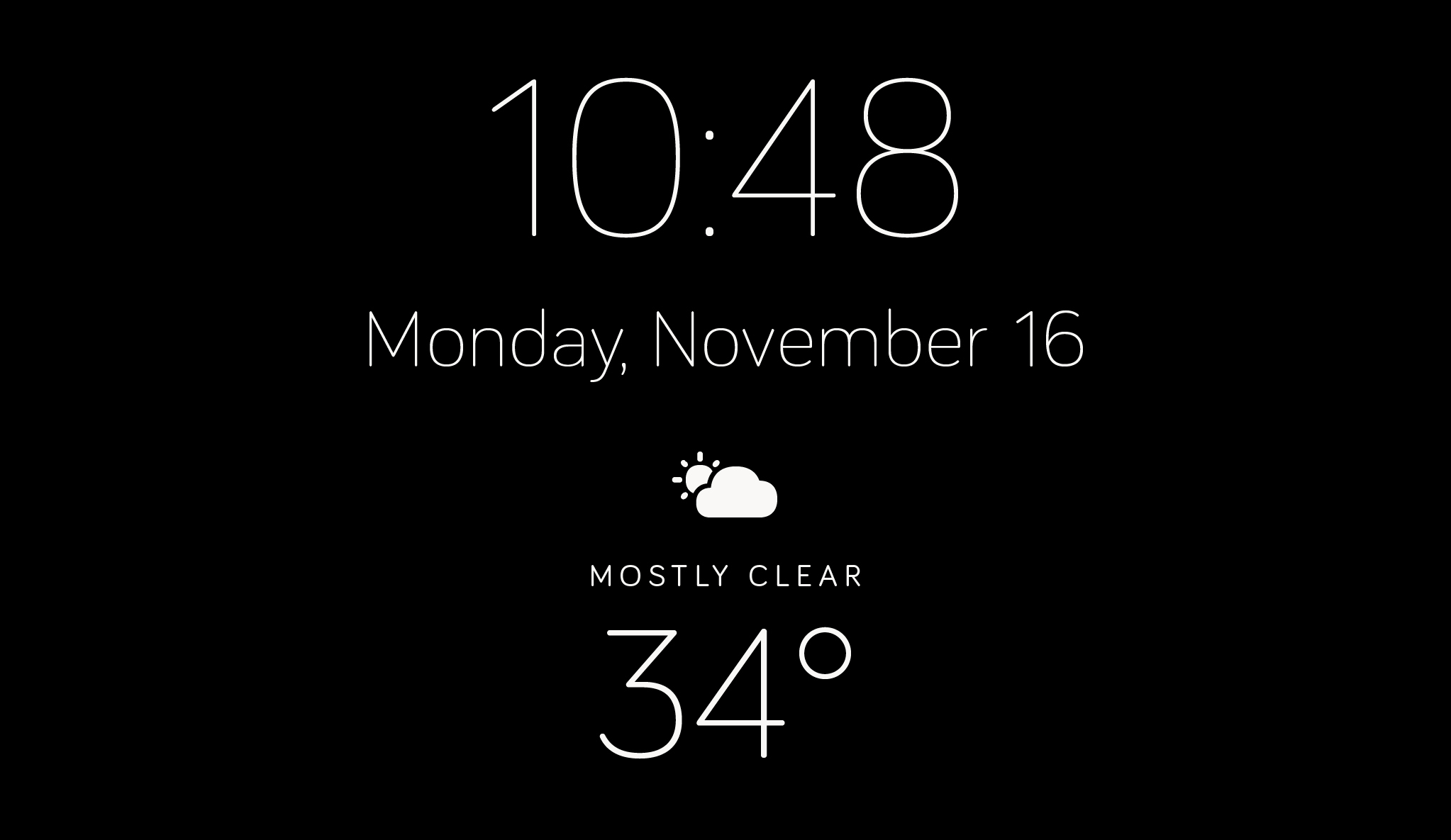 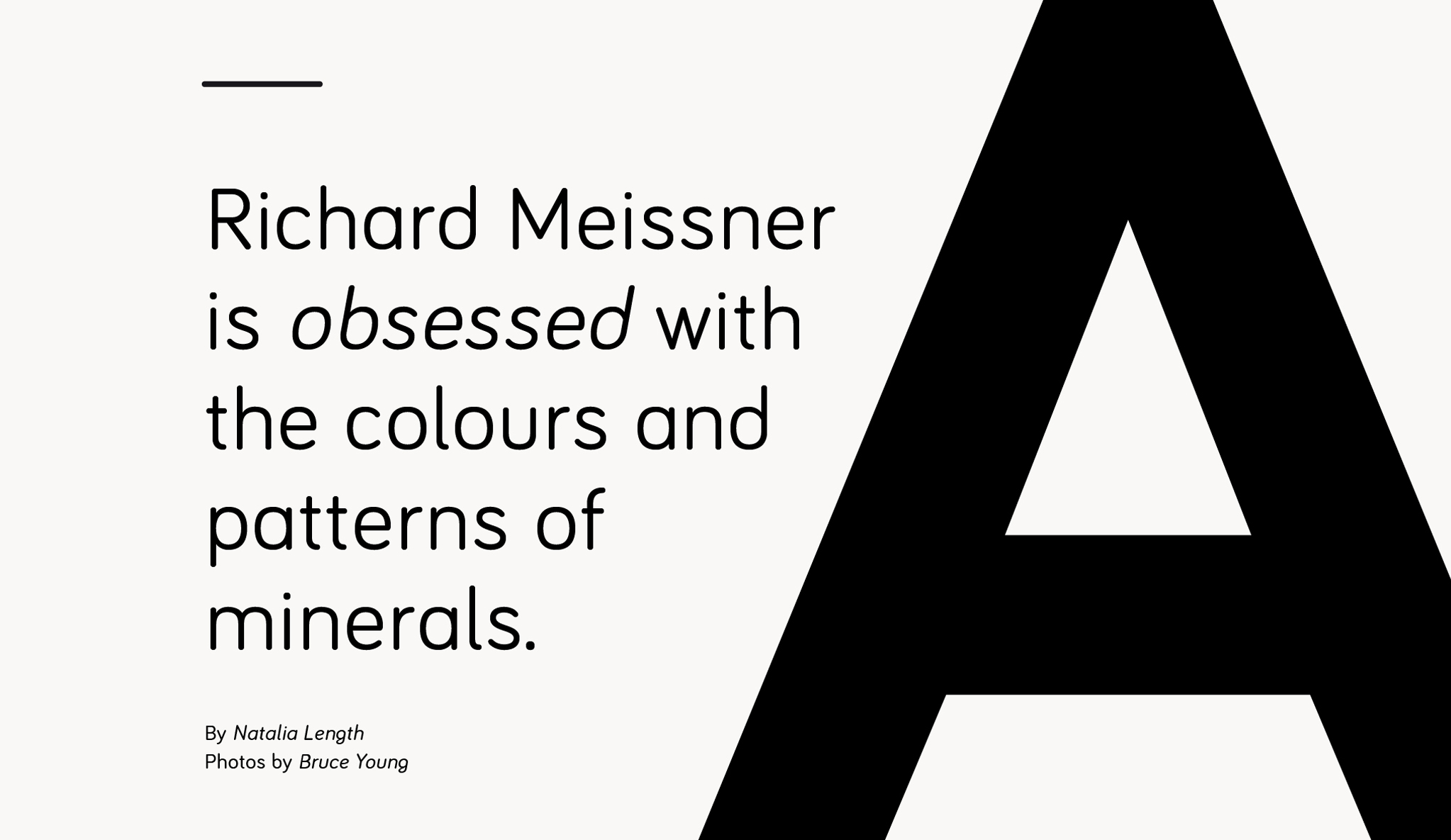 bariol offers a further number of standard & discretionary ligatures. a ligature is a single glyph created from the fusion of two or more letterforms. standard ligatures purpose is to make certain letter parts that tend to knock up against each other more attractive or less confused. discretionary ligatures are more decorative and heir calligraphic appearance can make them feel ornamental.

bariol offers several alternative characters that allows to give another appearance for the look of the selected characters.

lining figures are numerals which share a common height and fit better with all-cap text. tabular figures each have the same width, this uniform spacing allows them to align vertically in tables, price lists, financial reports and other columns of figures. oldstyle figures have varying heights and are similar to lowercase characters. 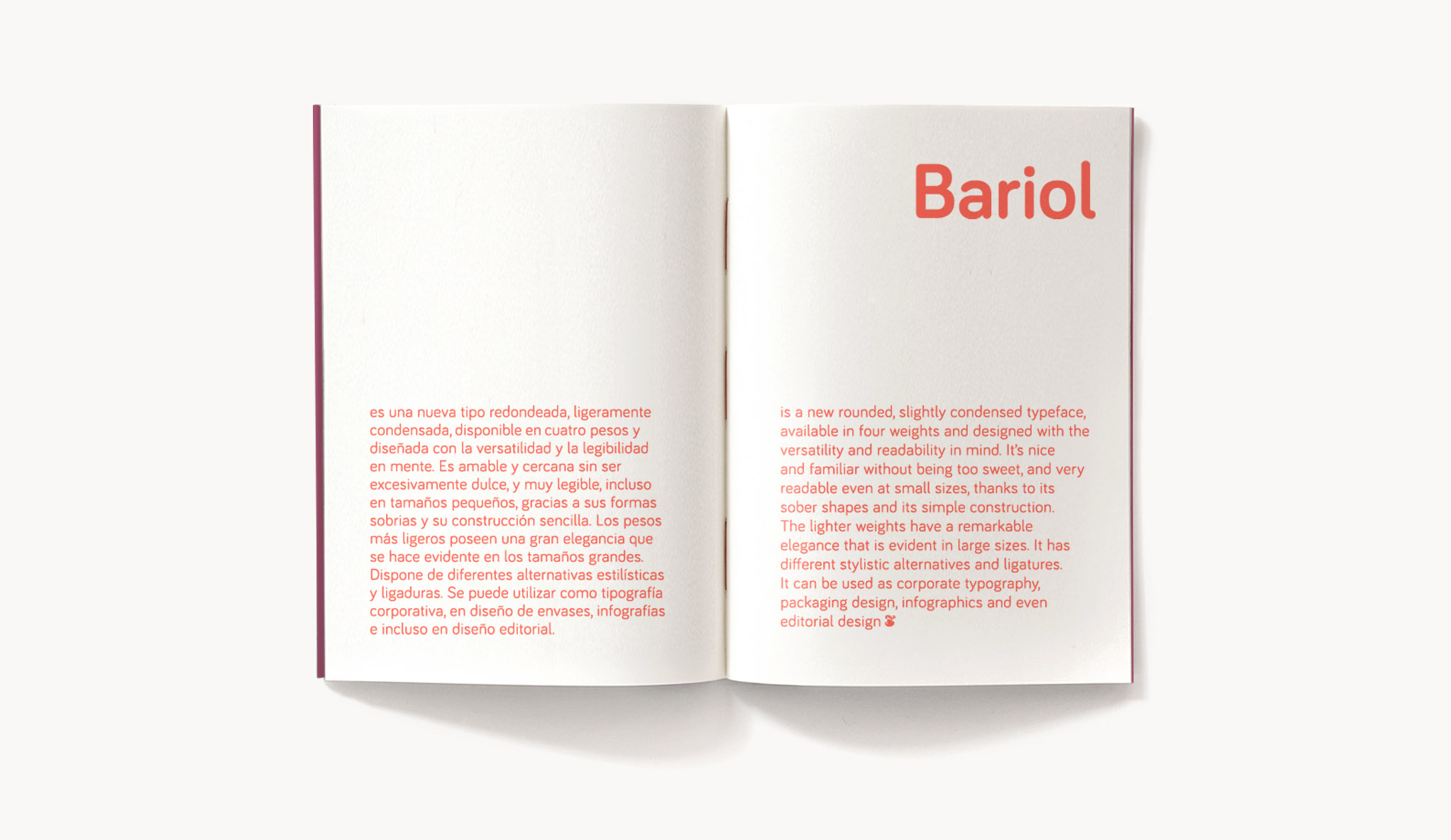 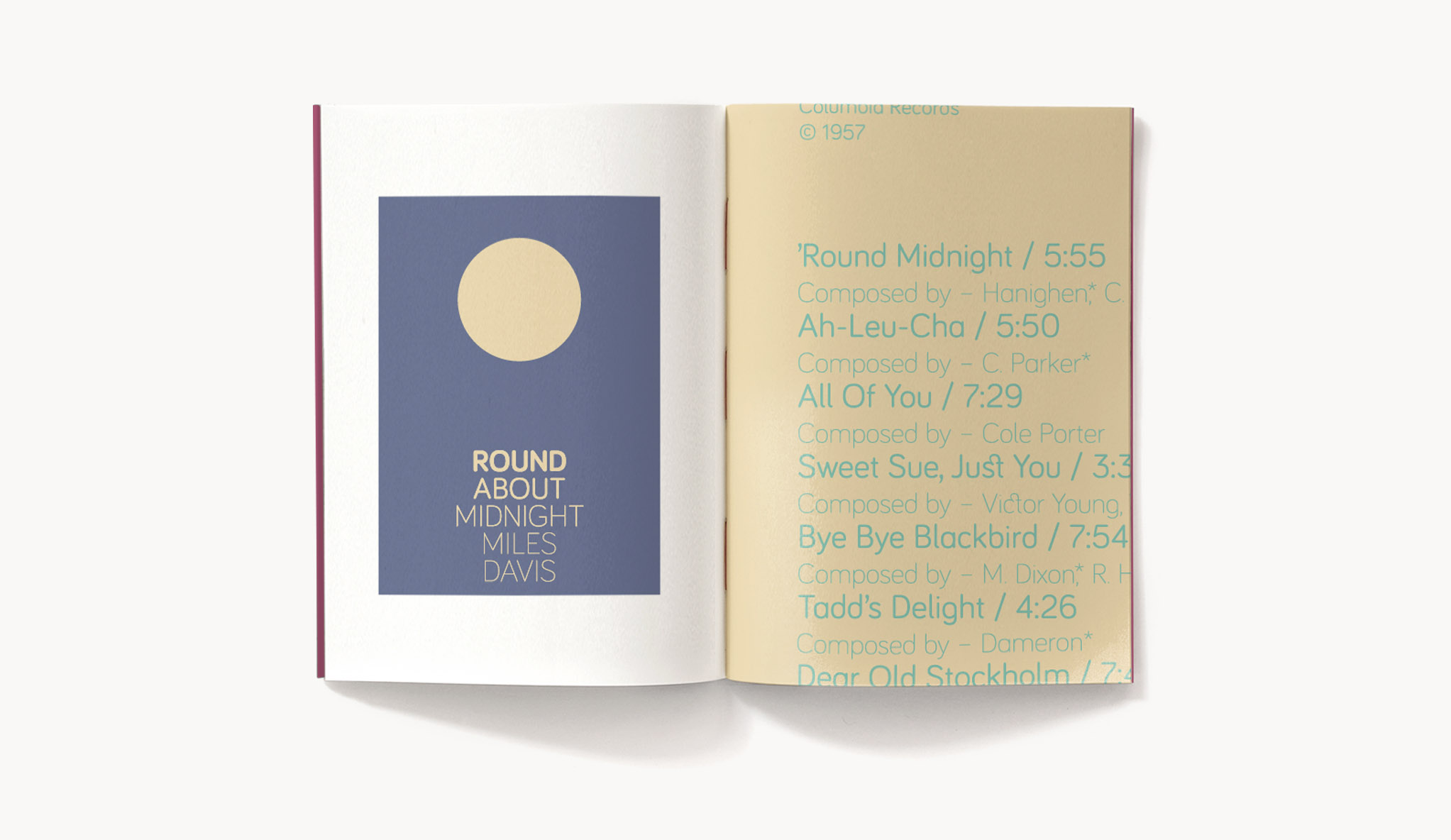 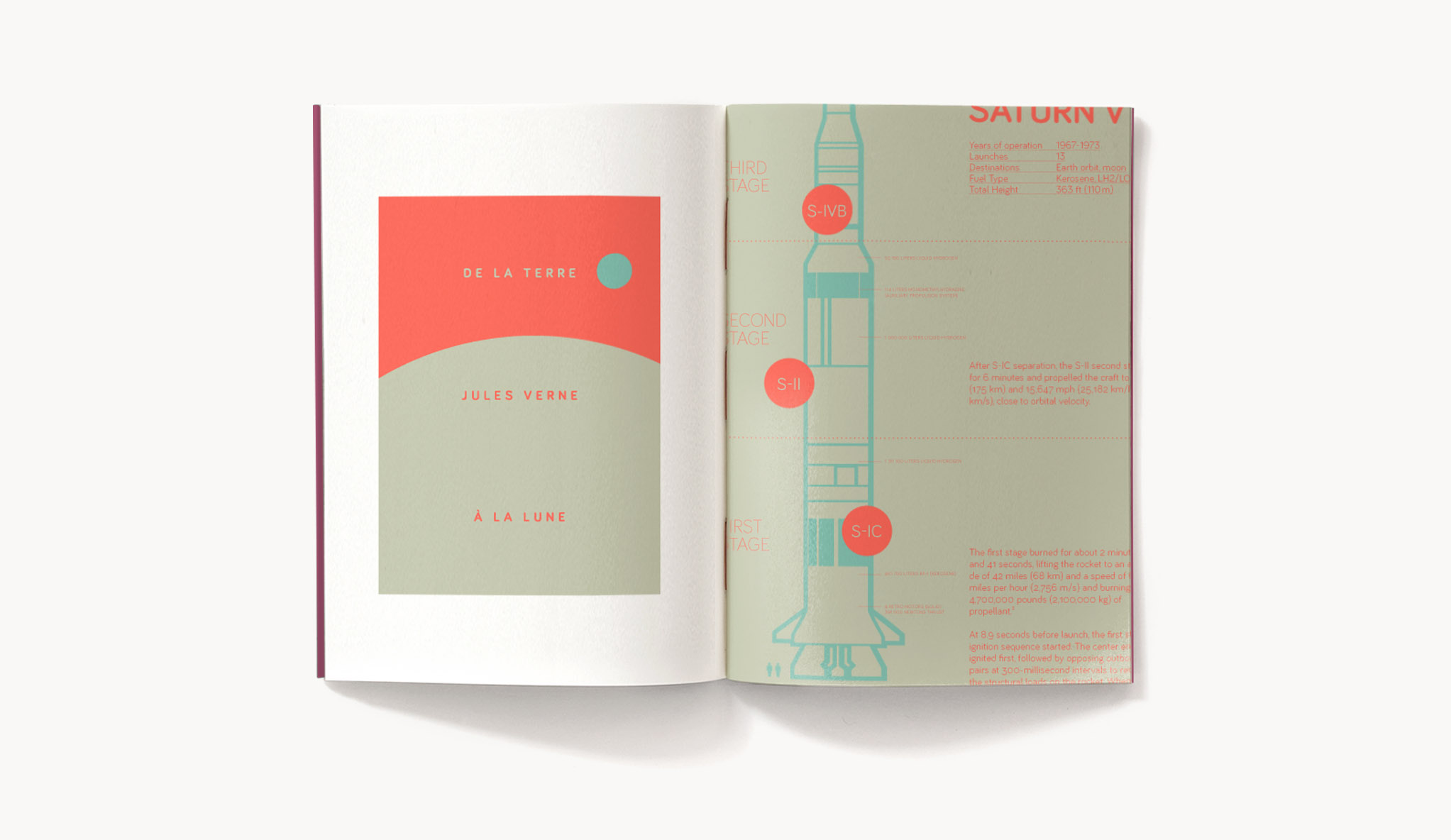 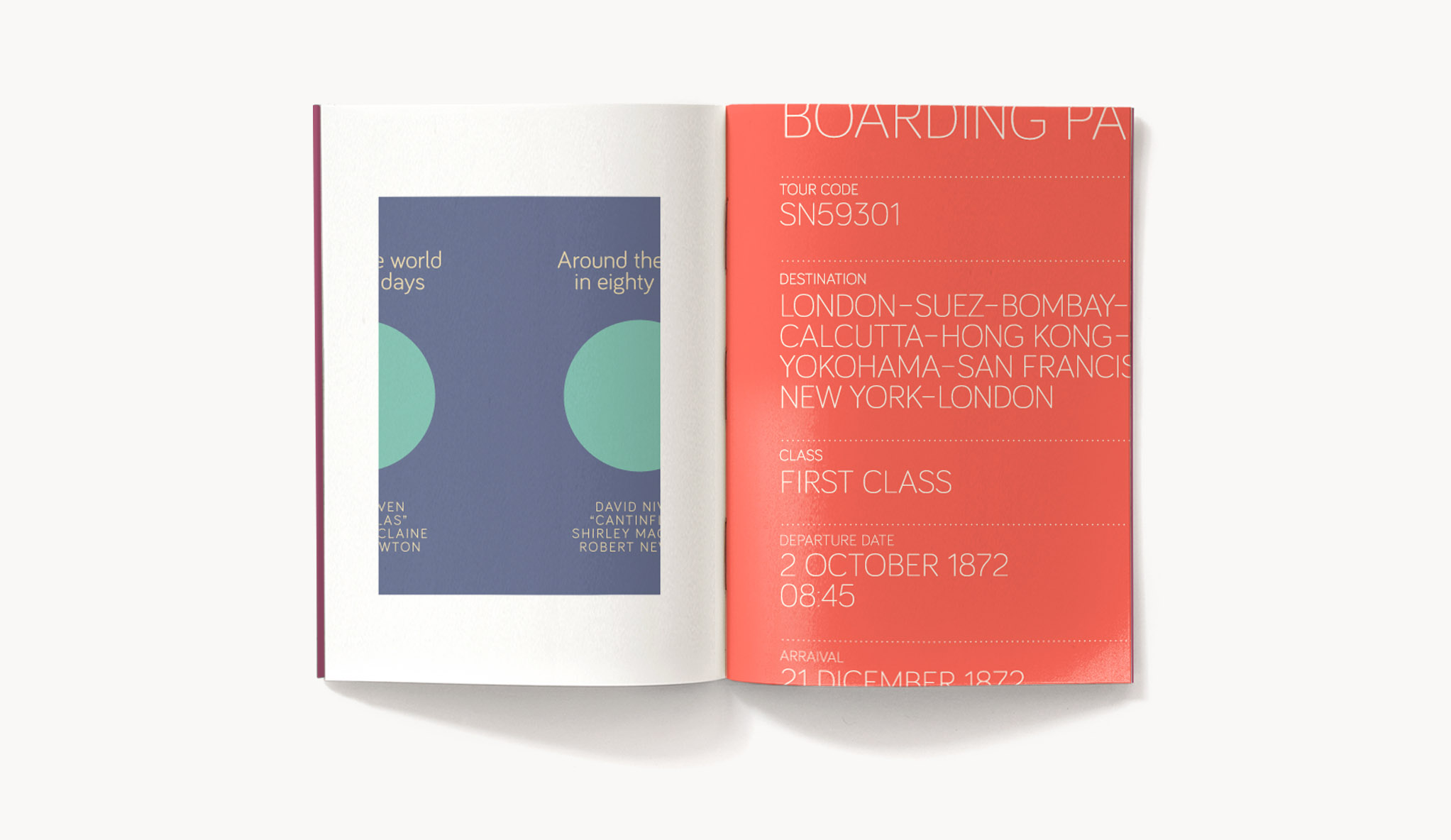 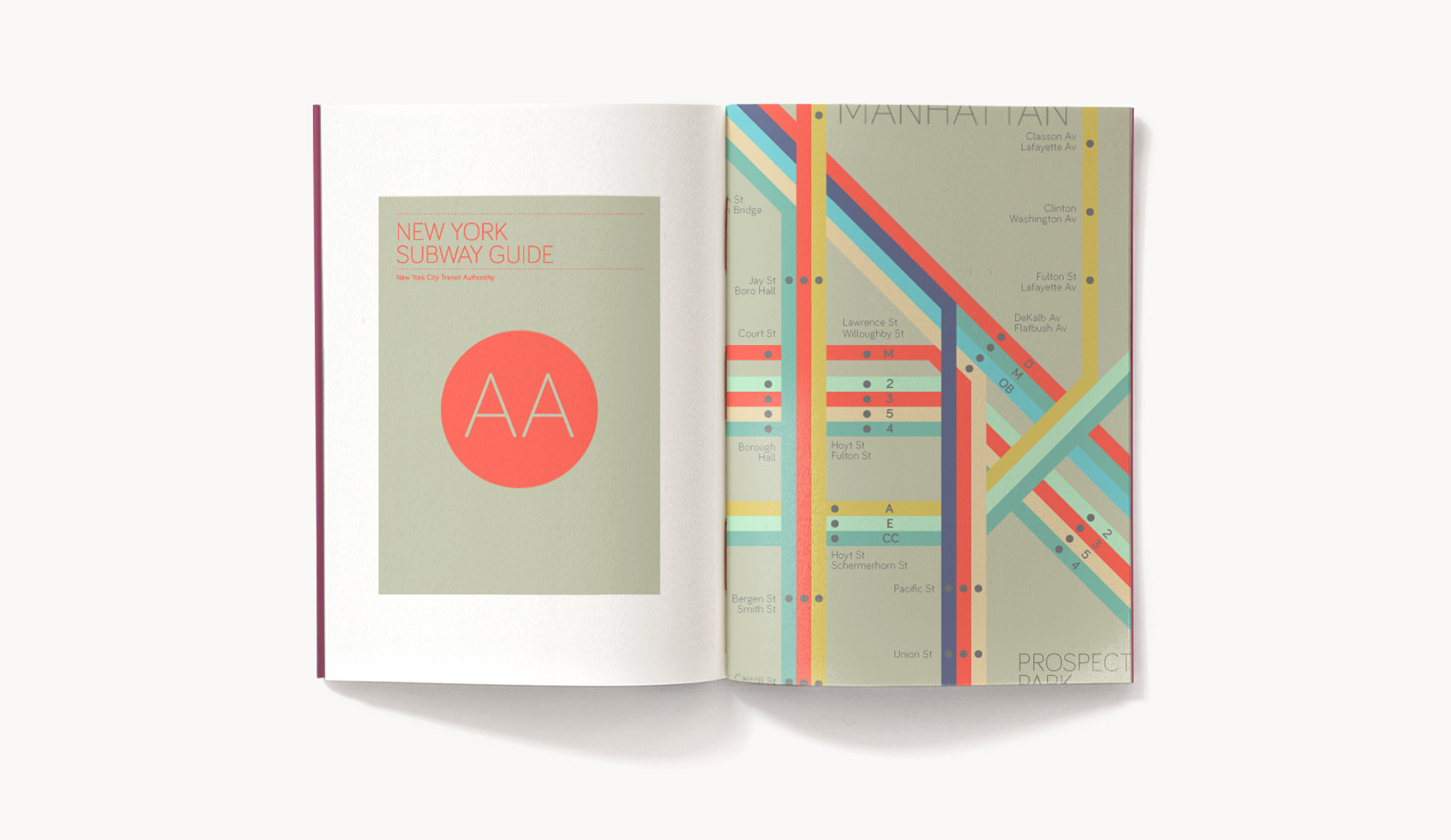 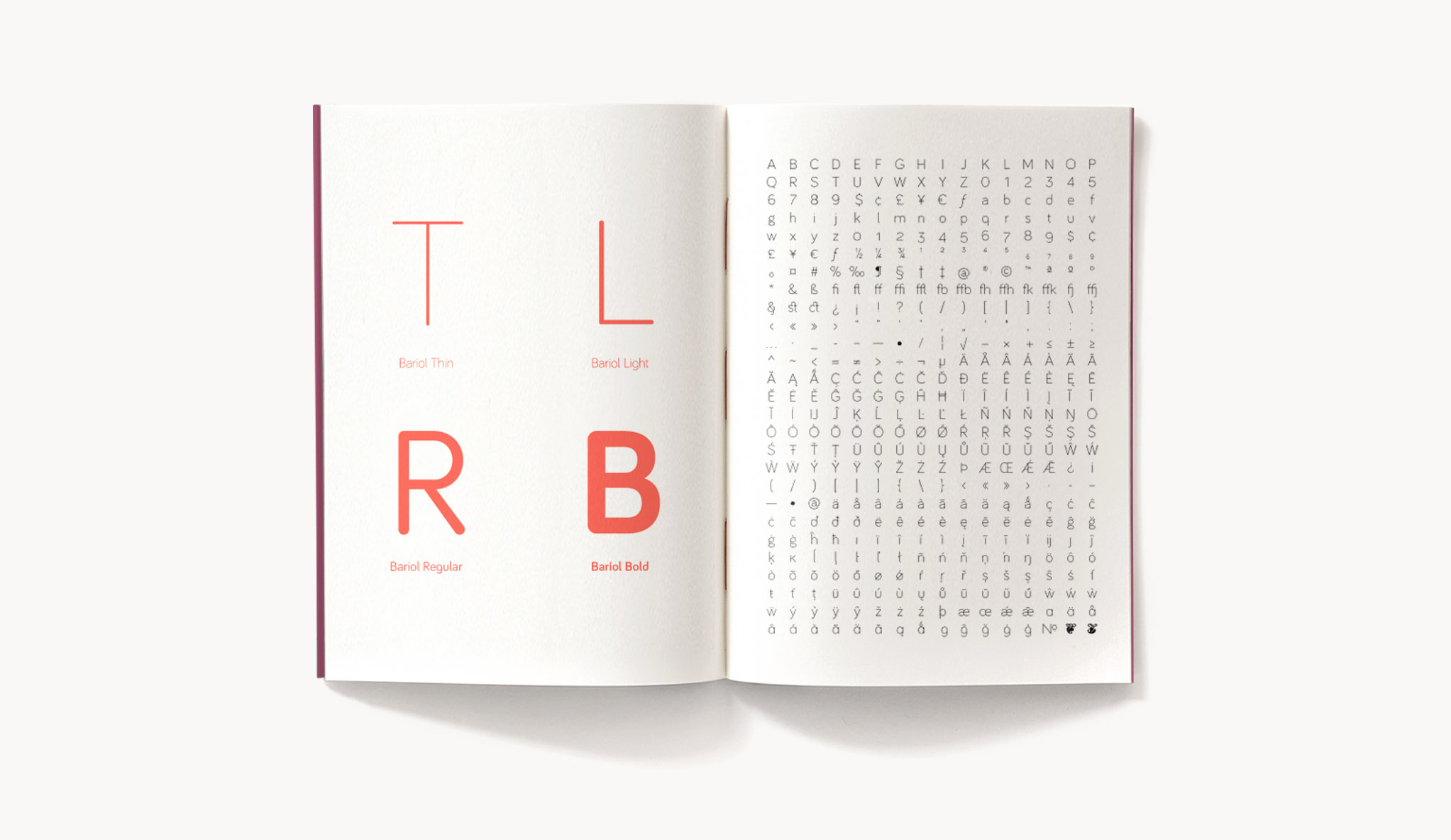 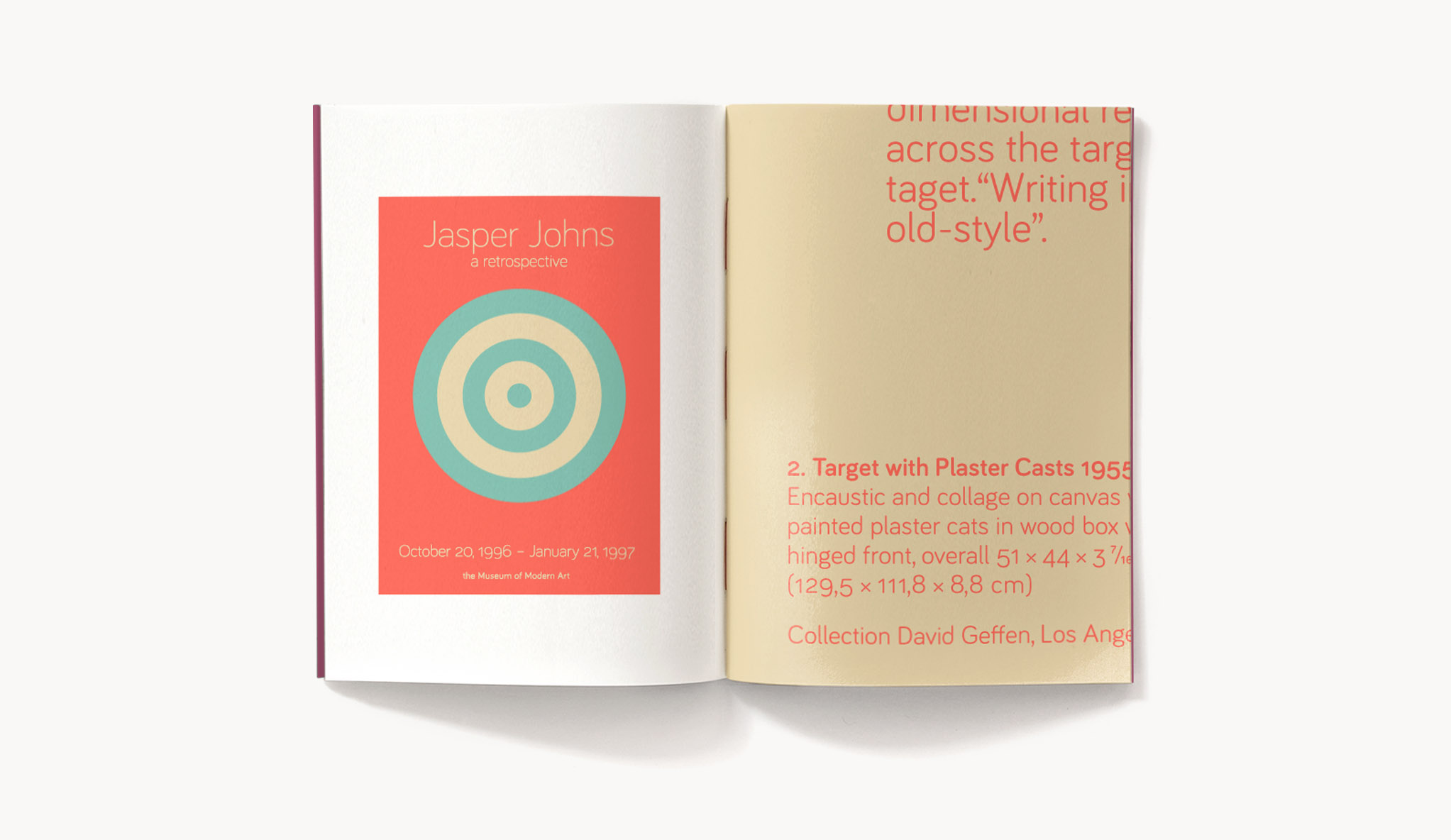 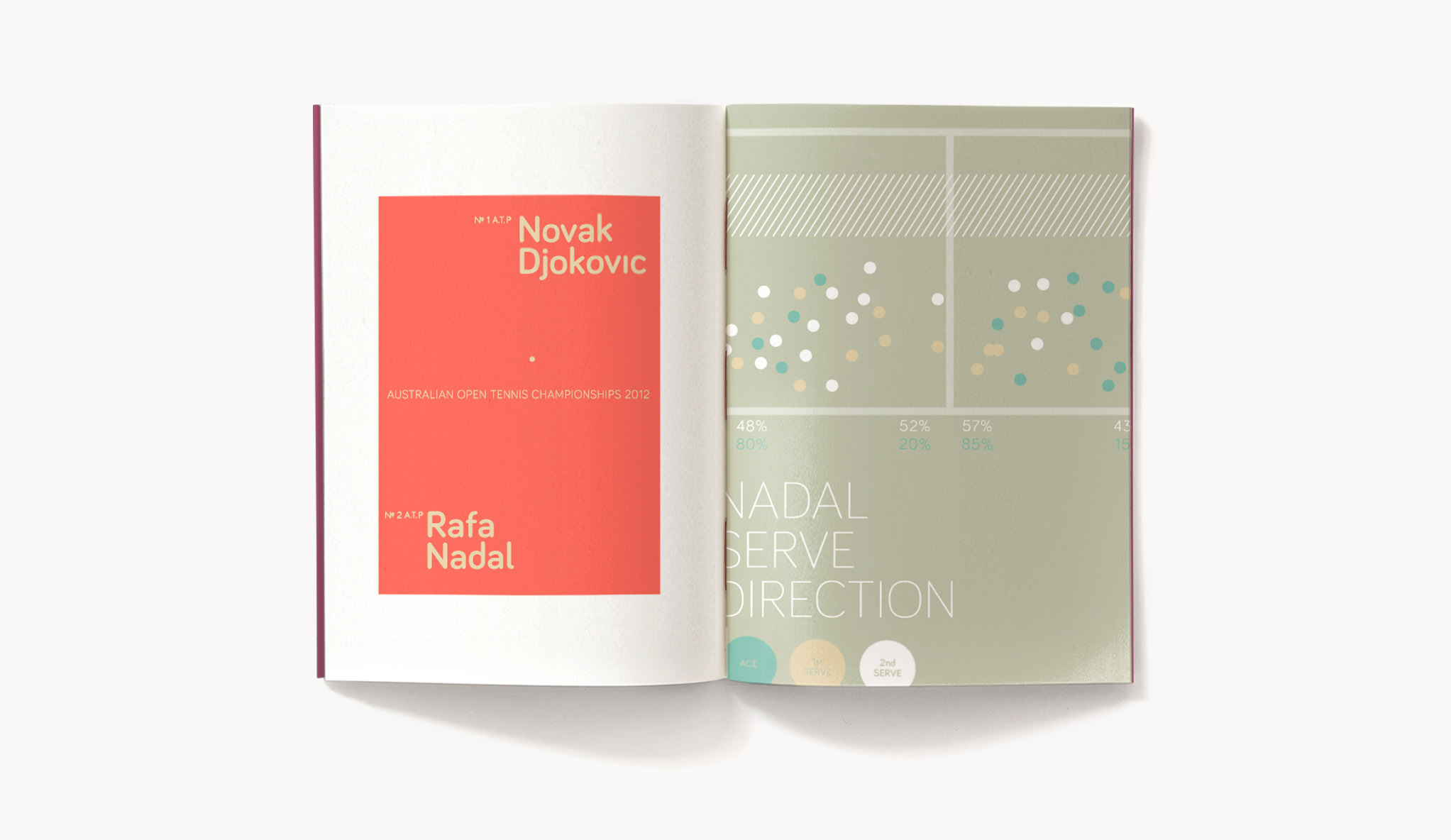 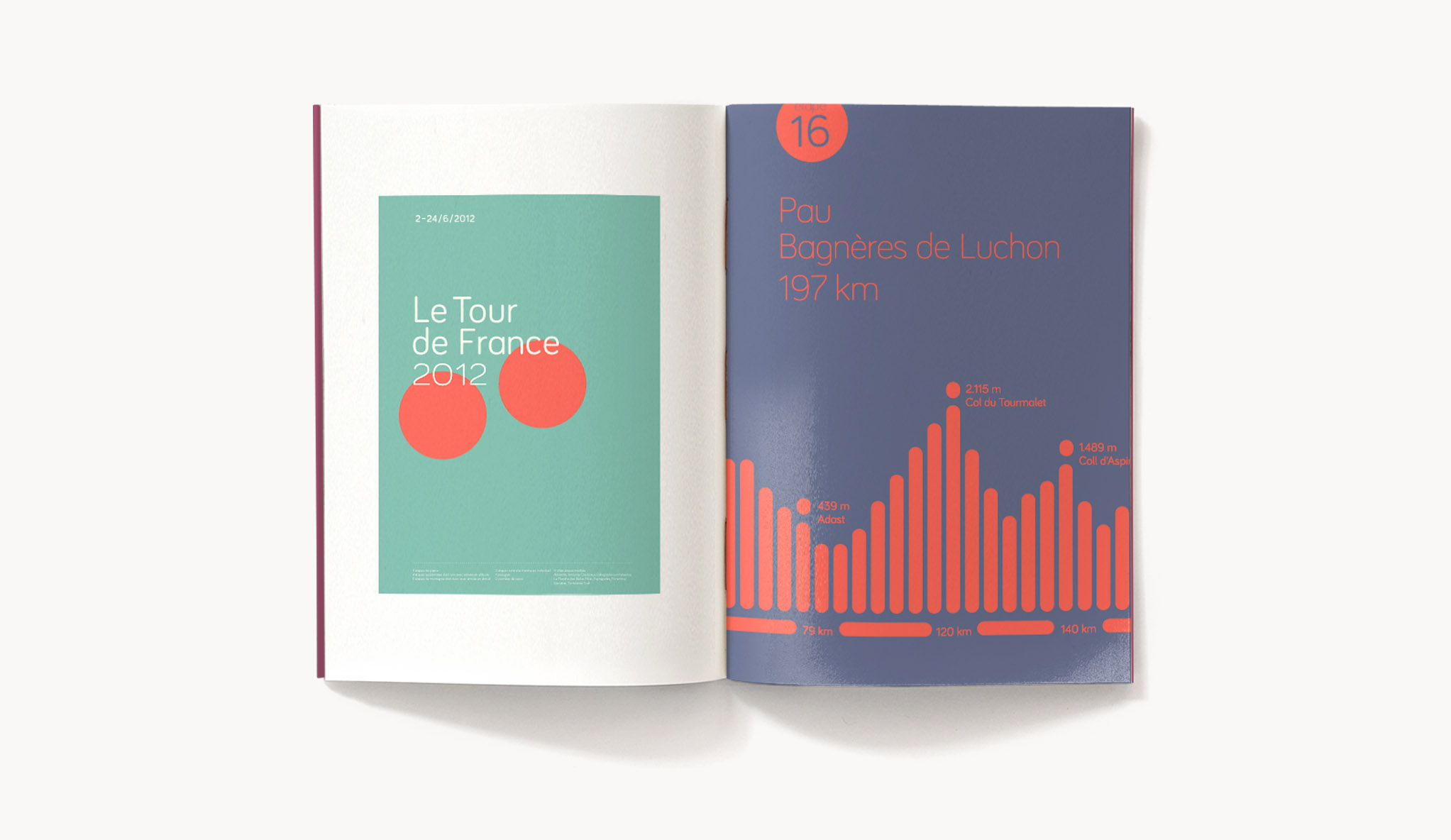 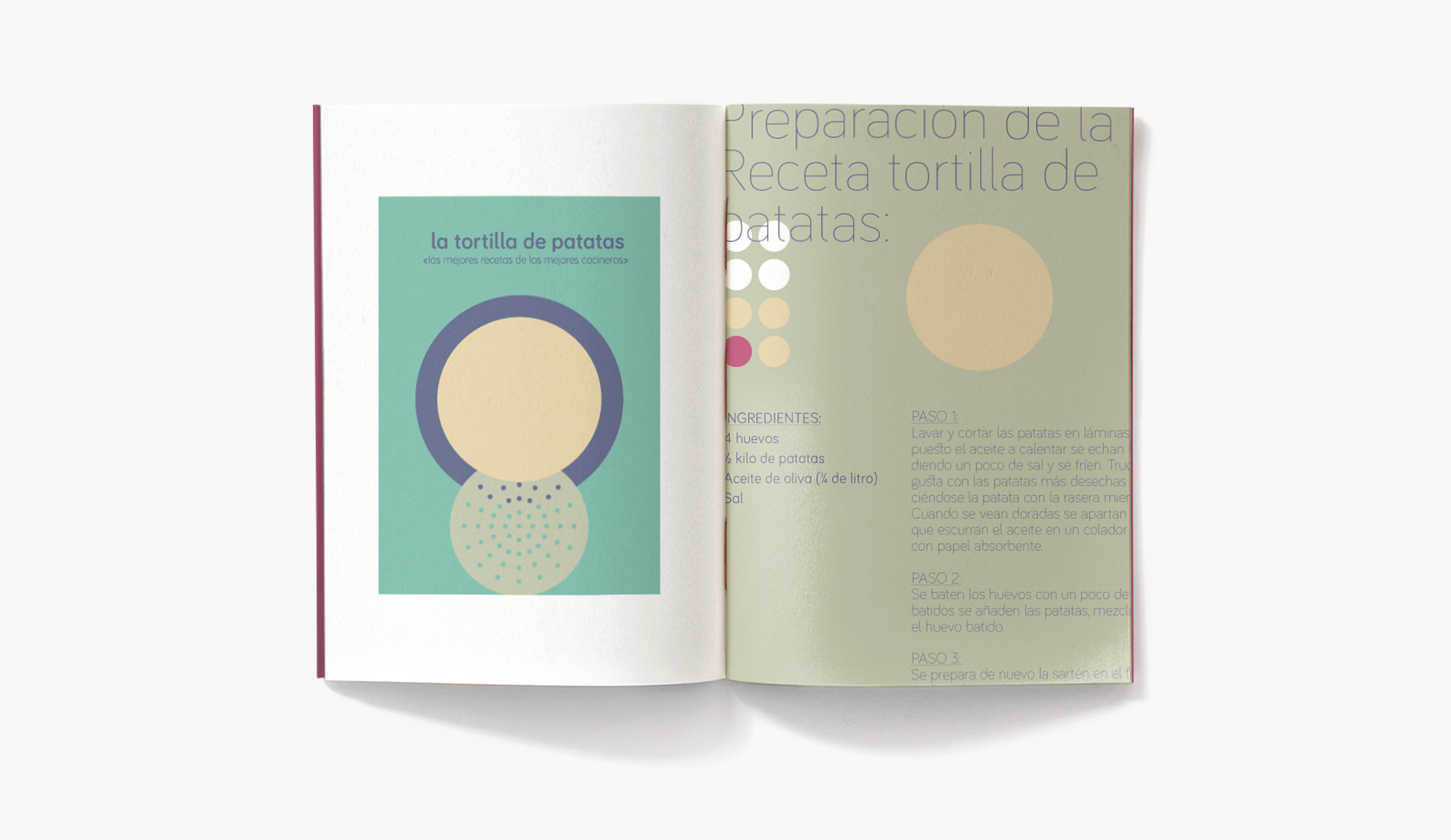 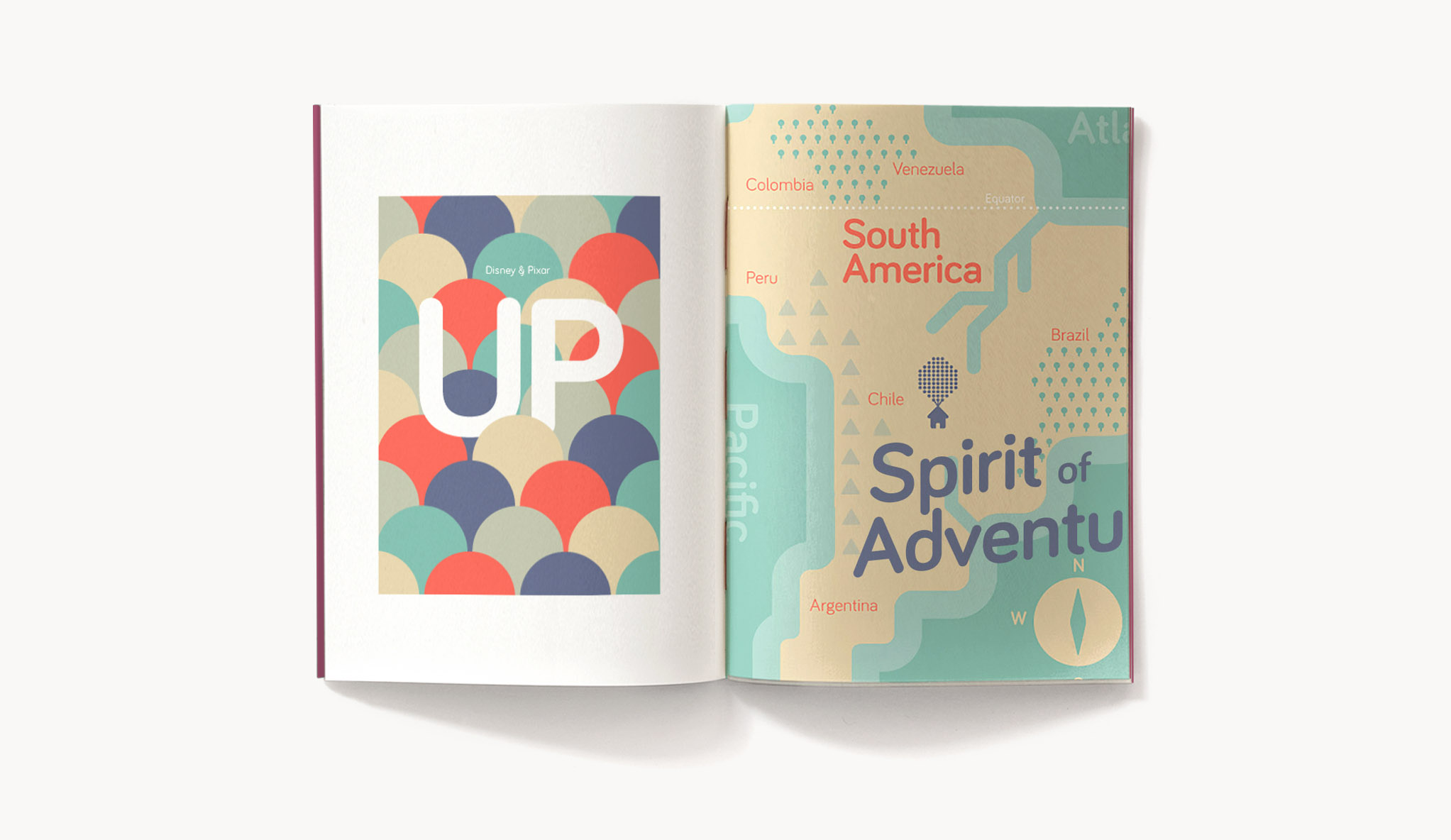 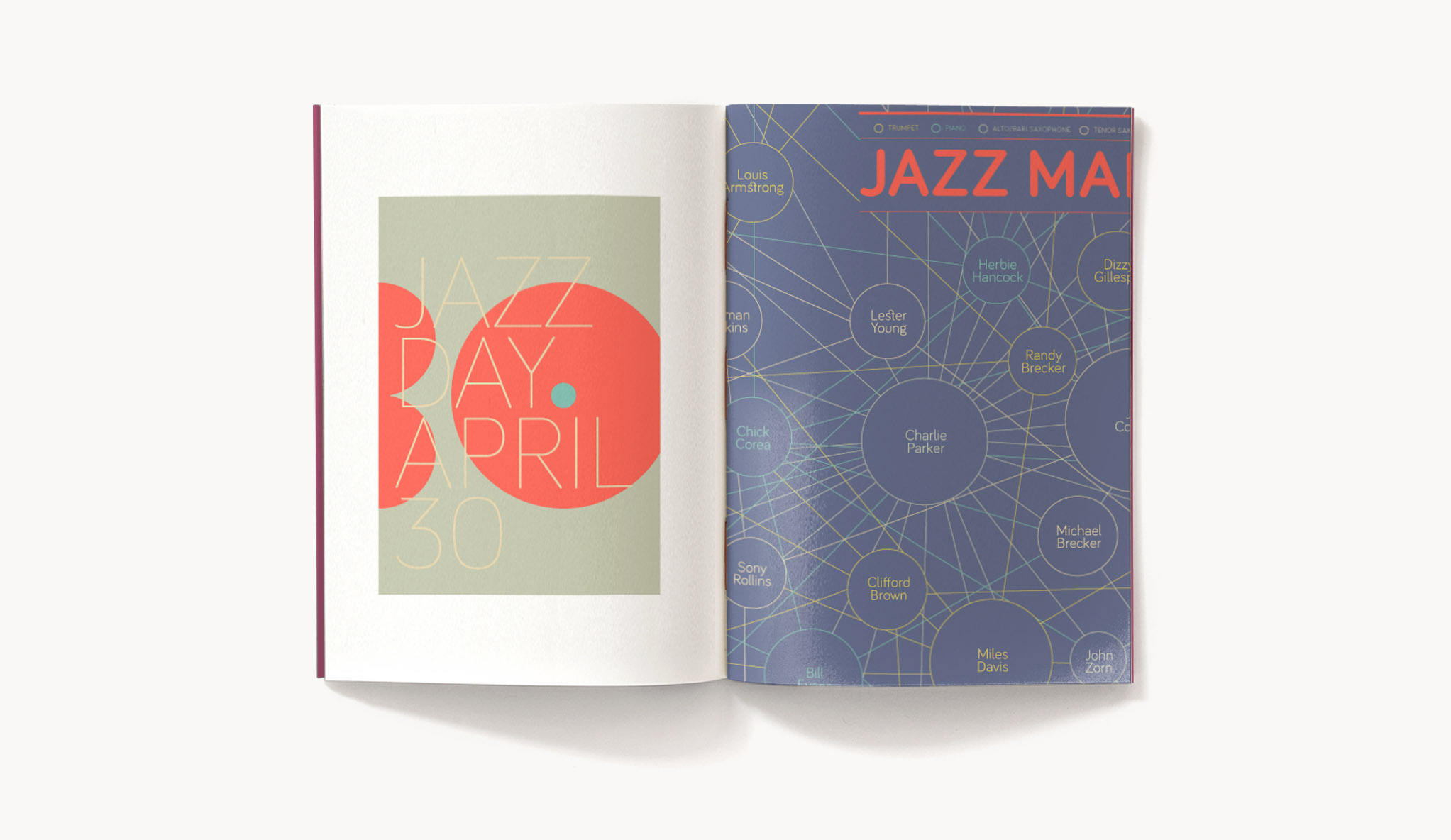