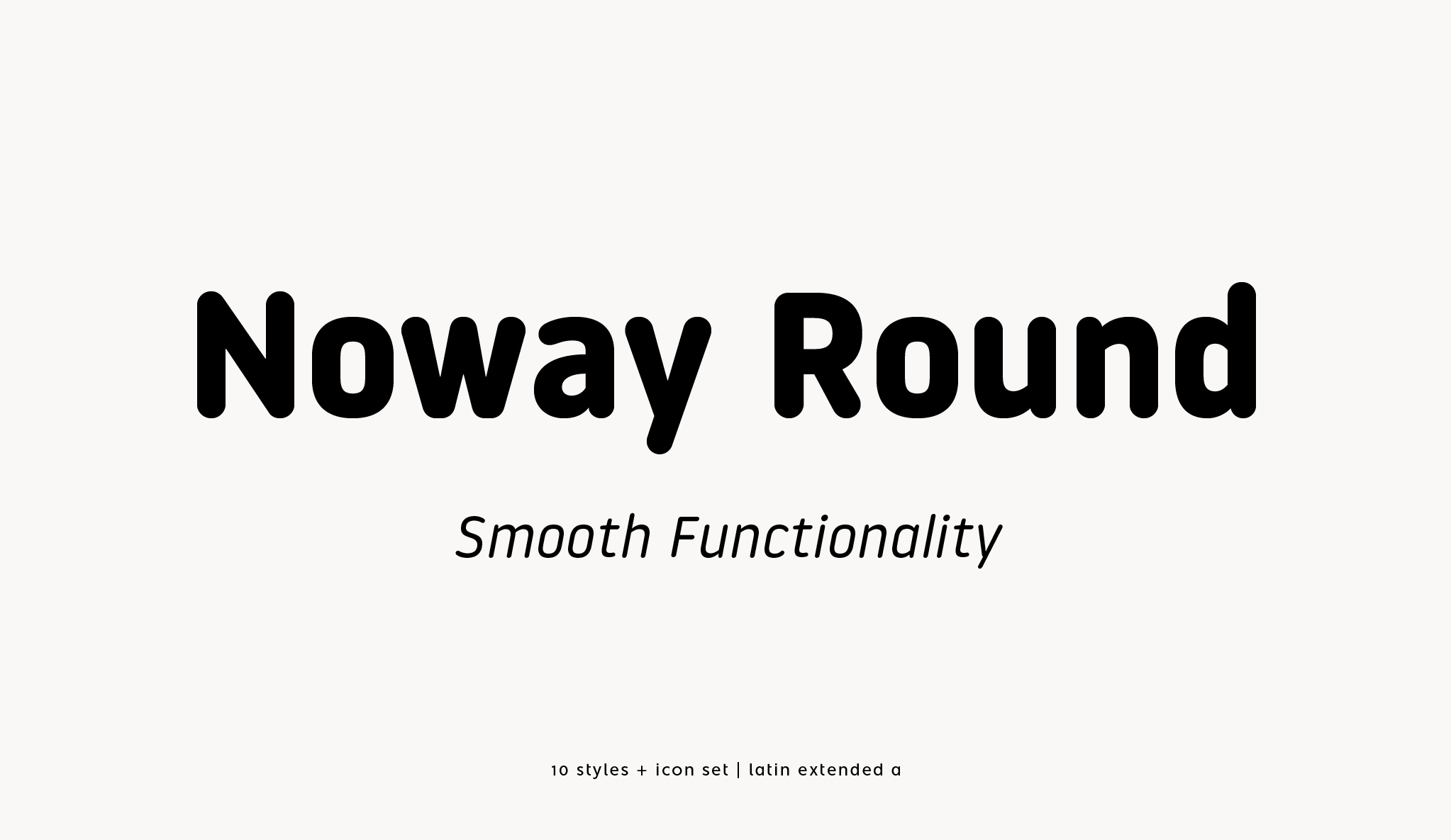 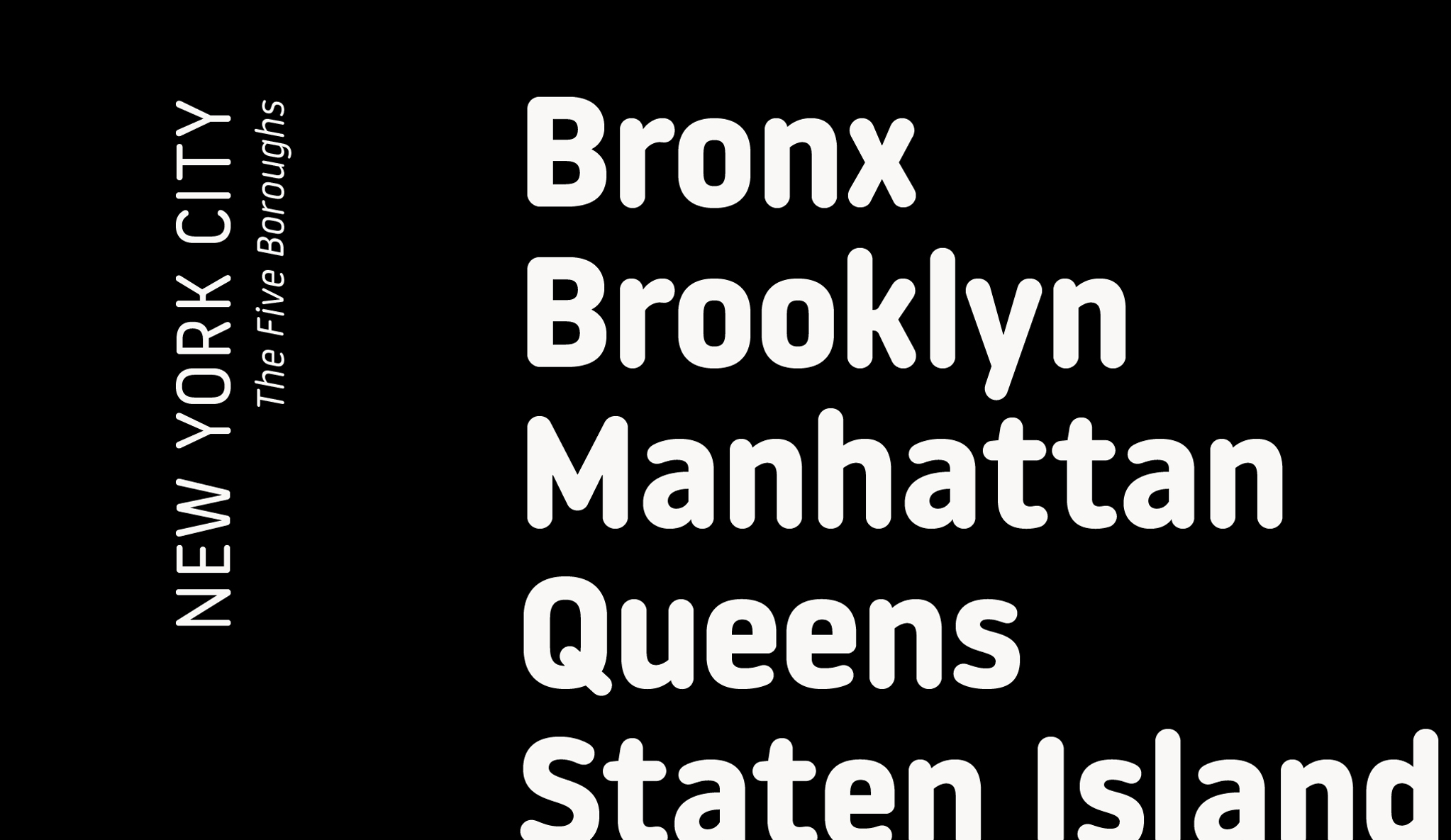 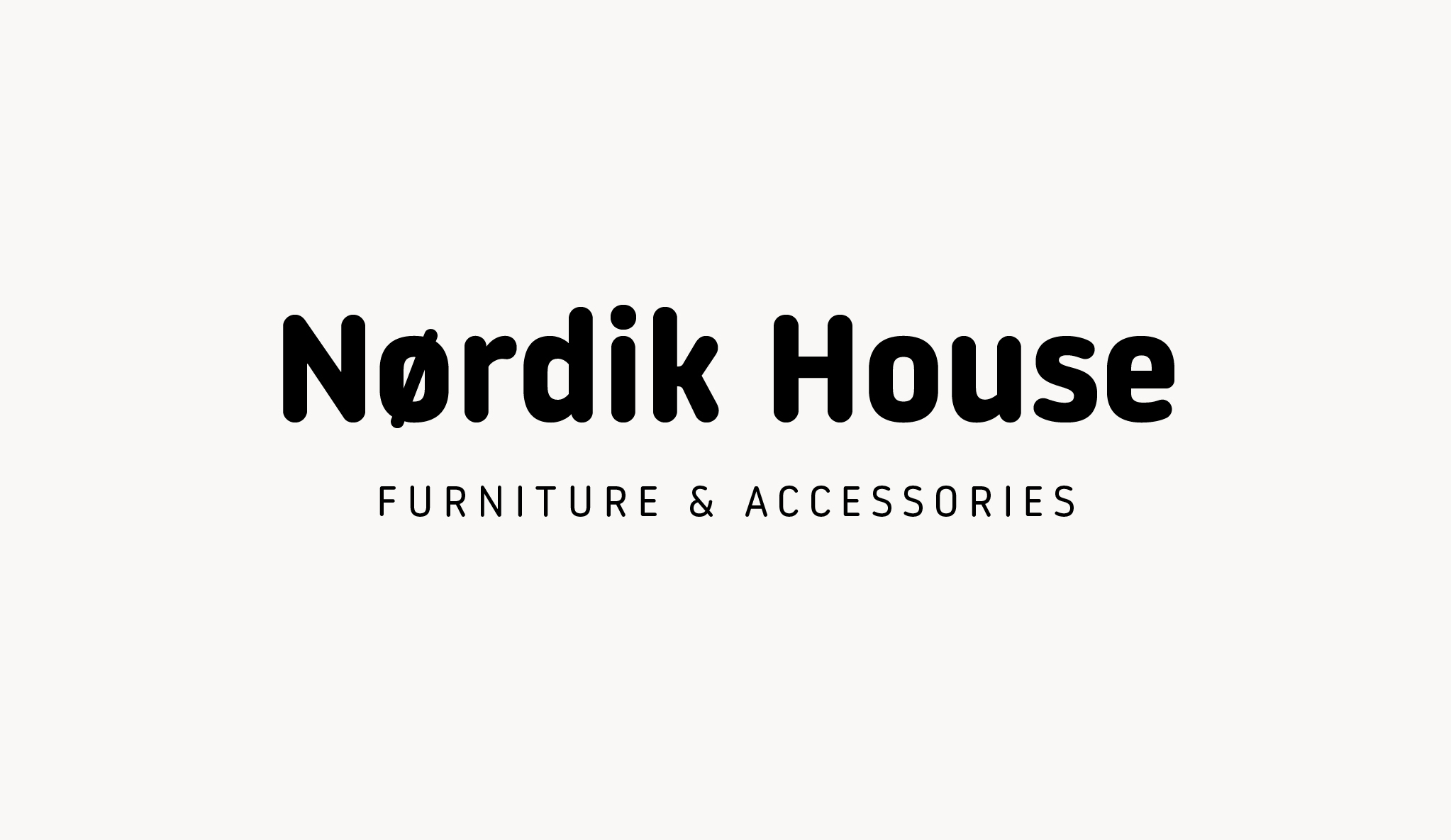 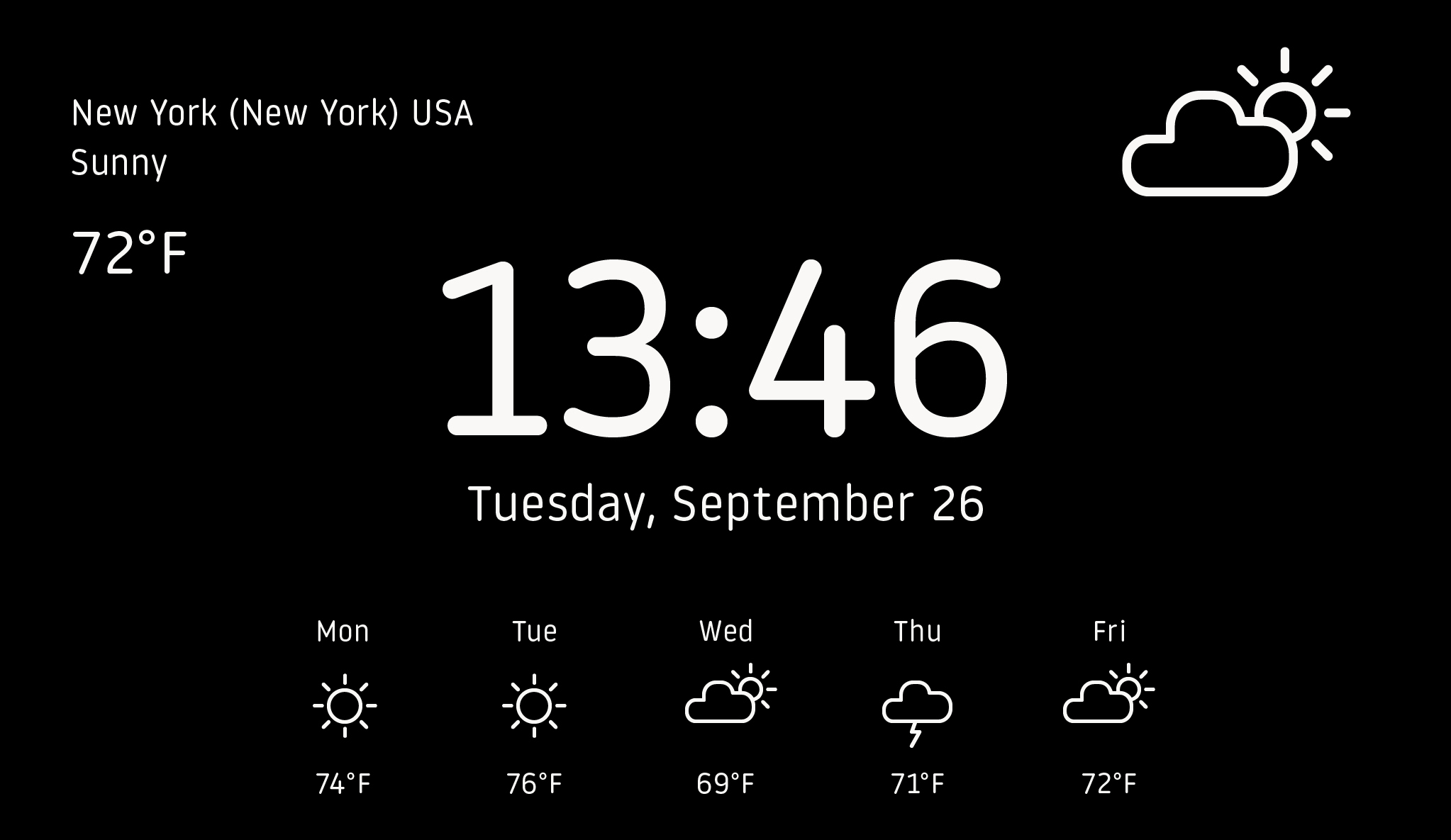 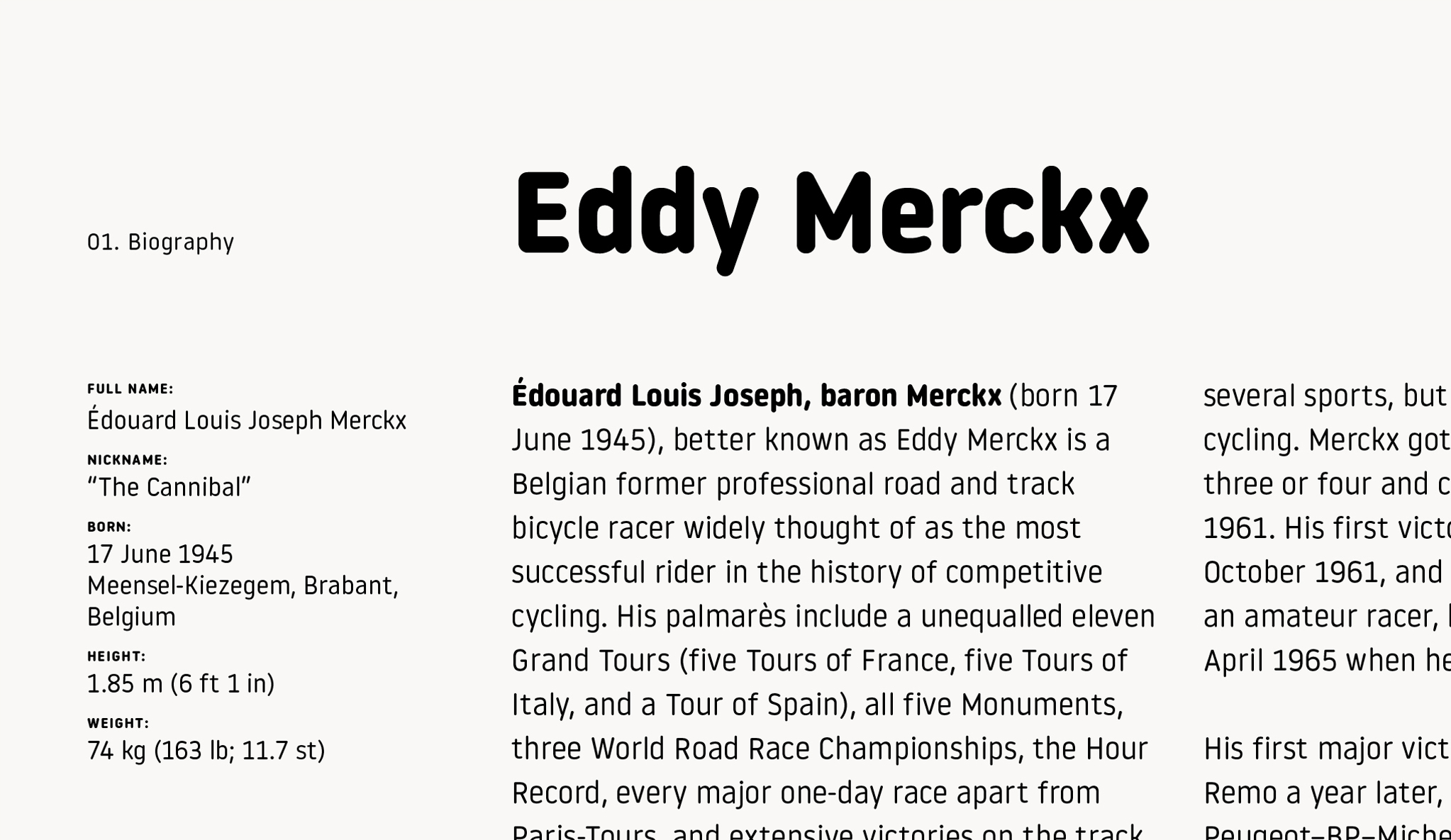 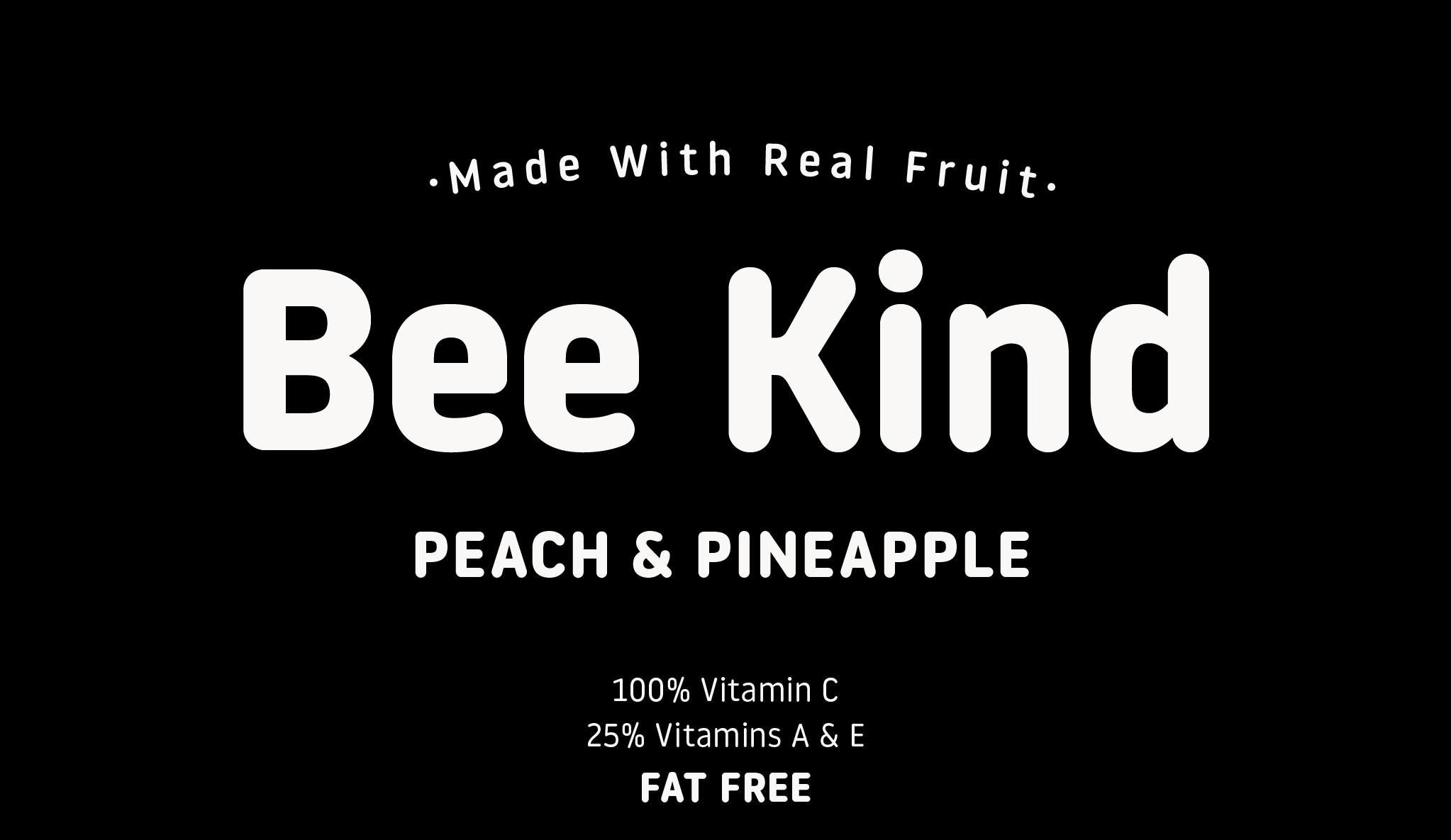 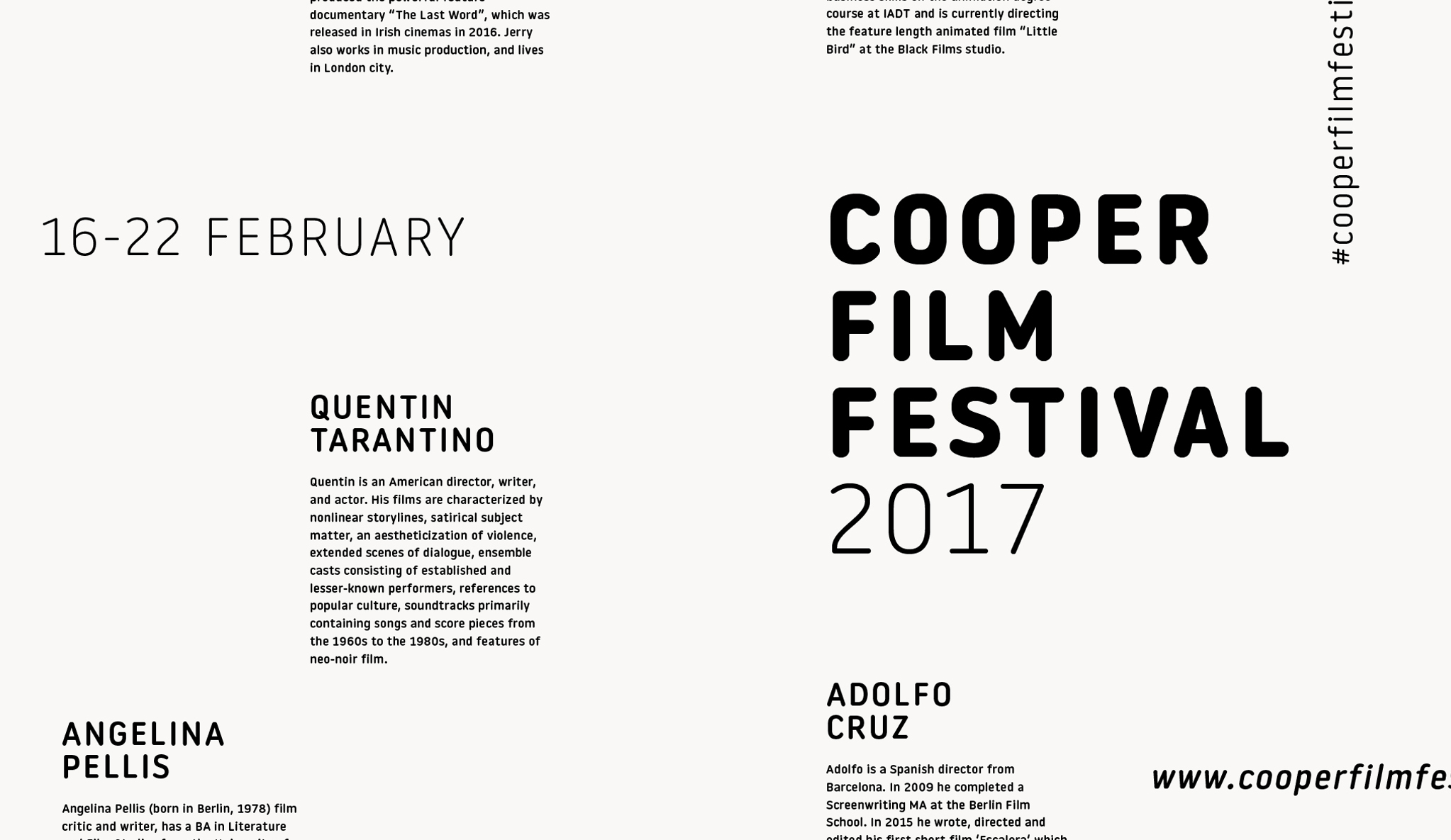 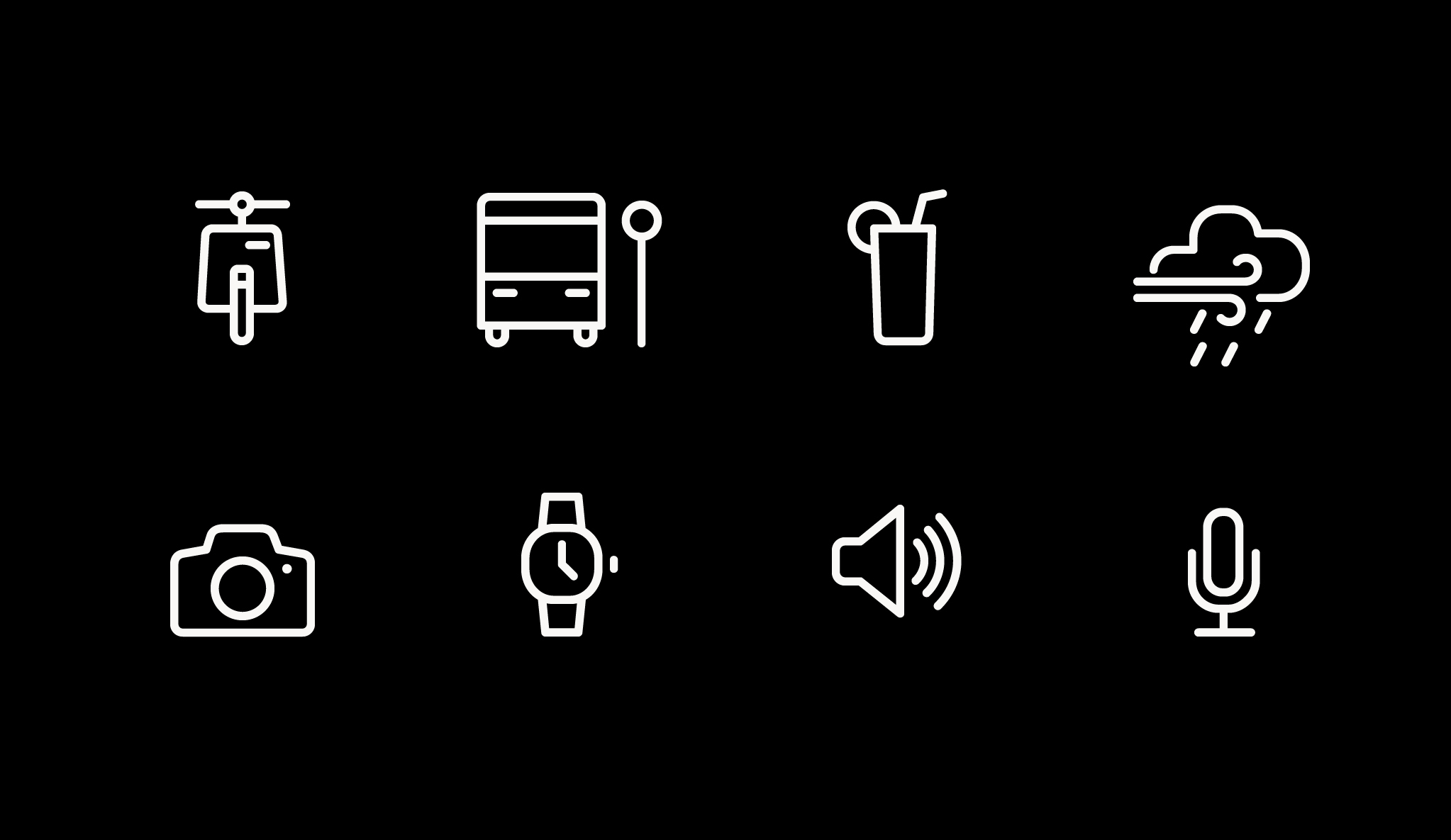 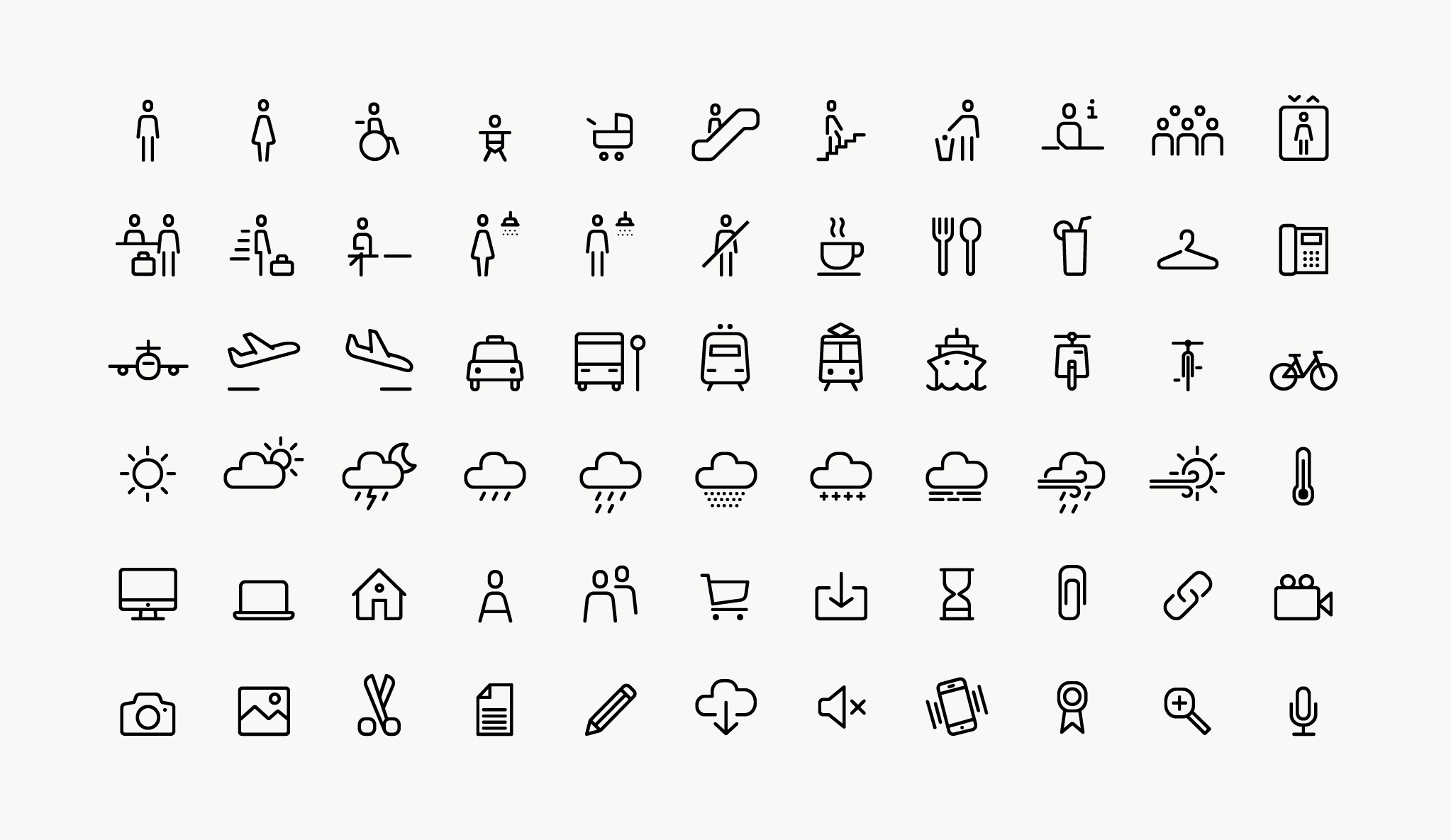 tabular figures each have the same width, this uniform spacing allows them to align vertically in tables, price lists, financial reports and other columns of figures. the slashed zero is a representation of the number 0 (zero), with a slash through it. the slashed zero glyph is often used to distinguish the digit "zero" ("0") from the latin script letter "o"