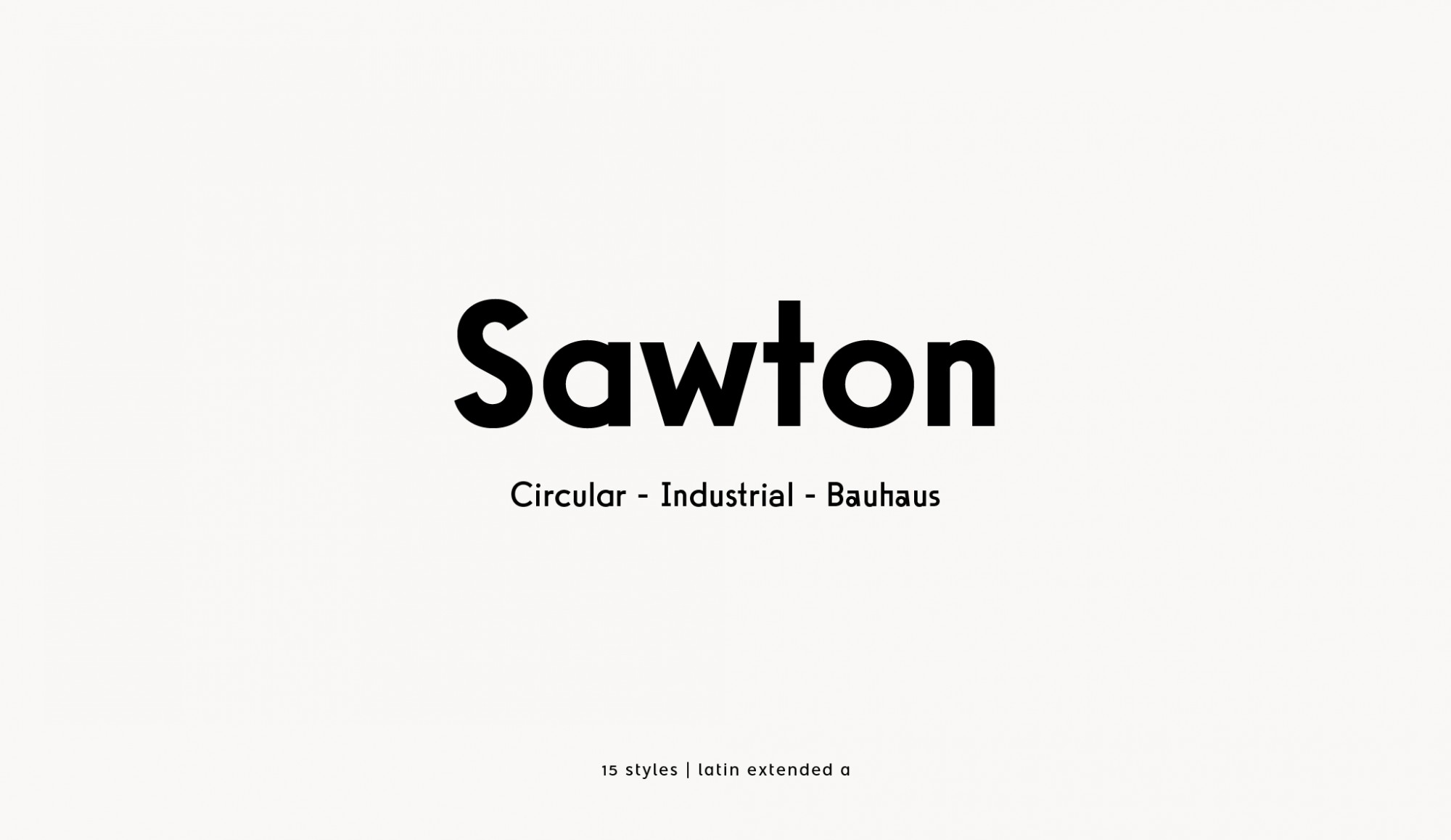 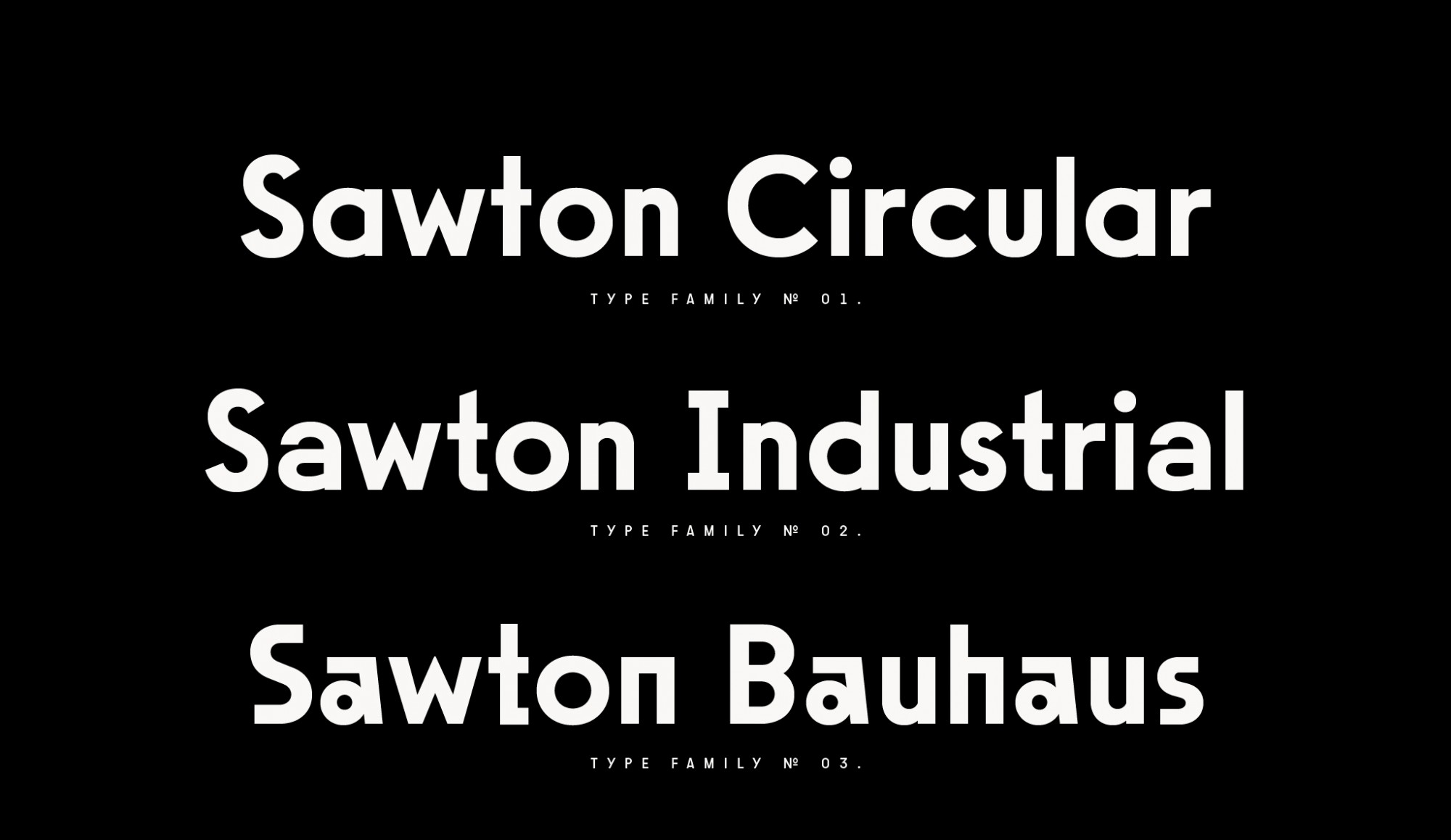 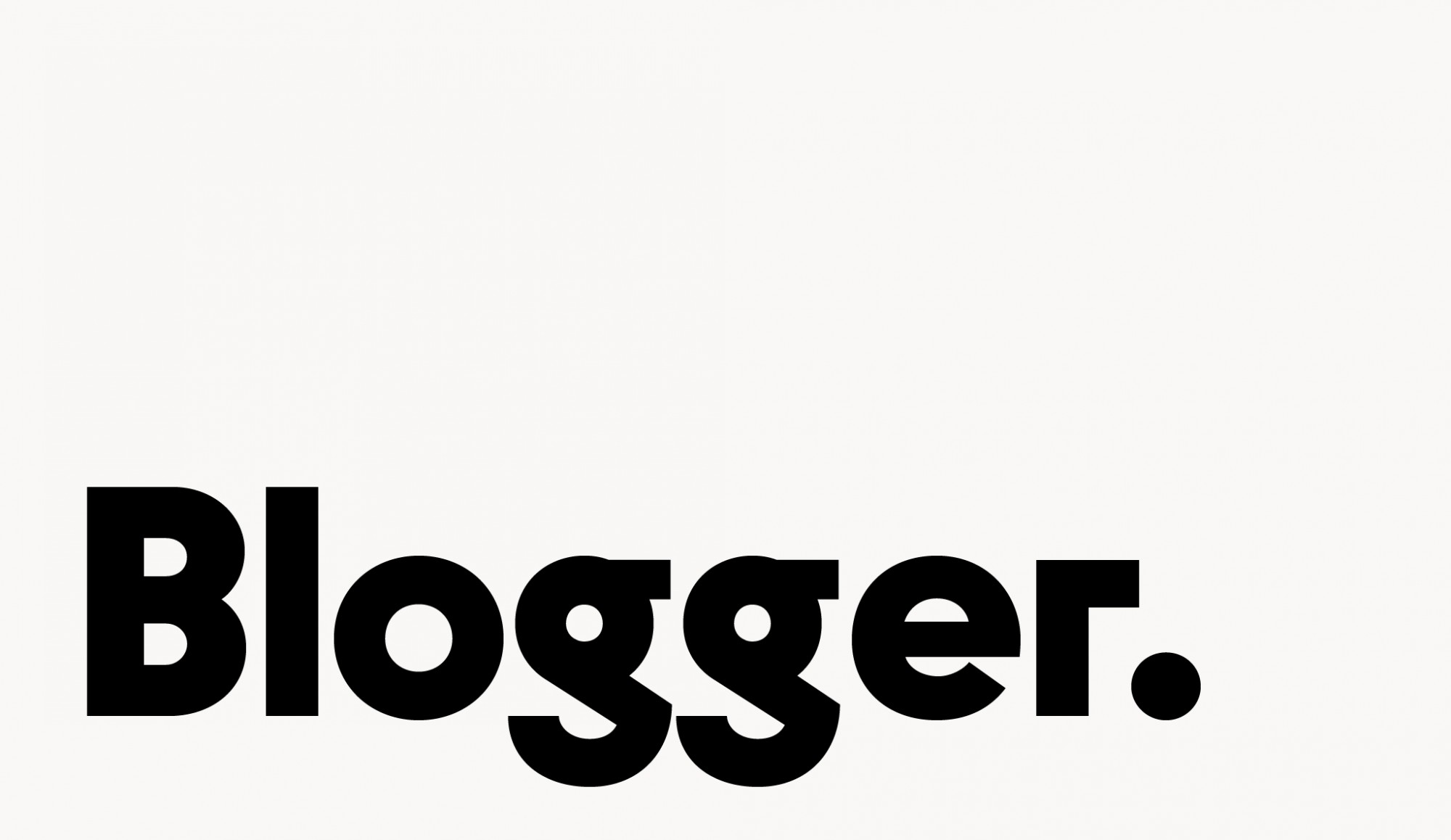 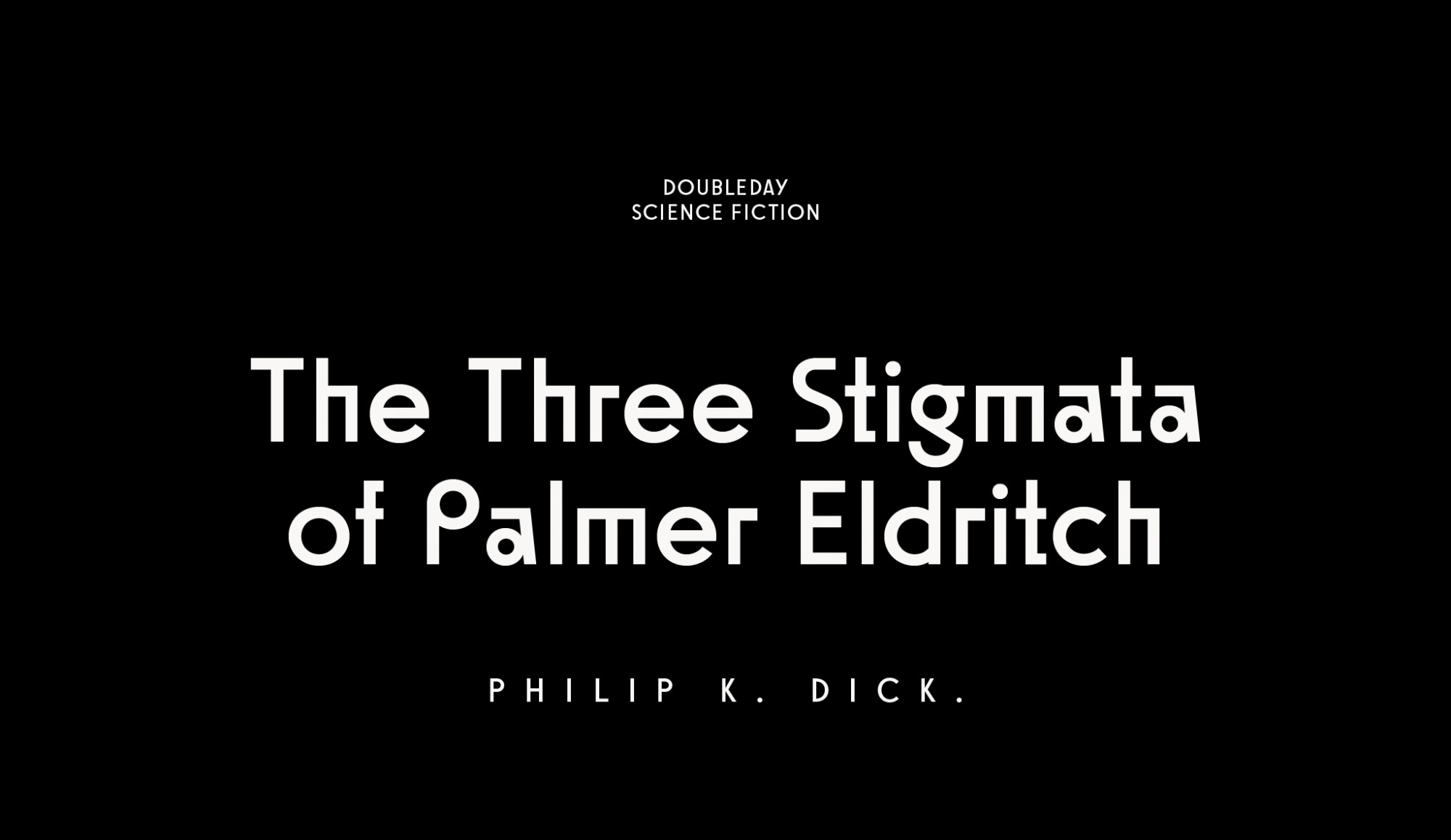 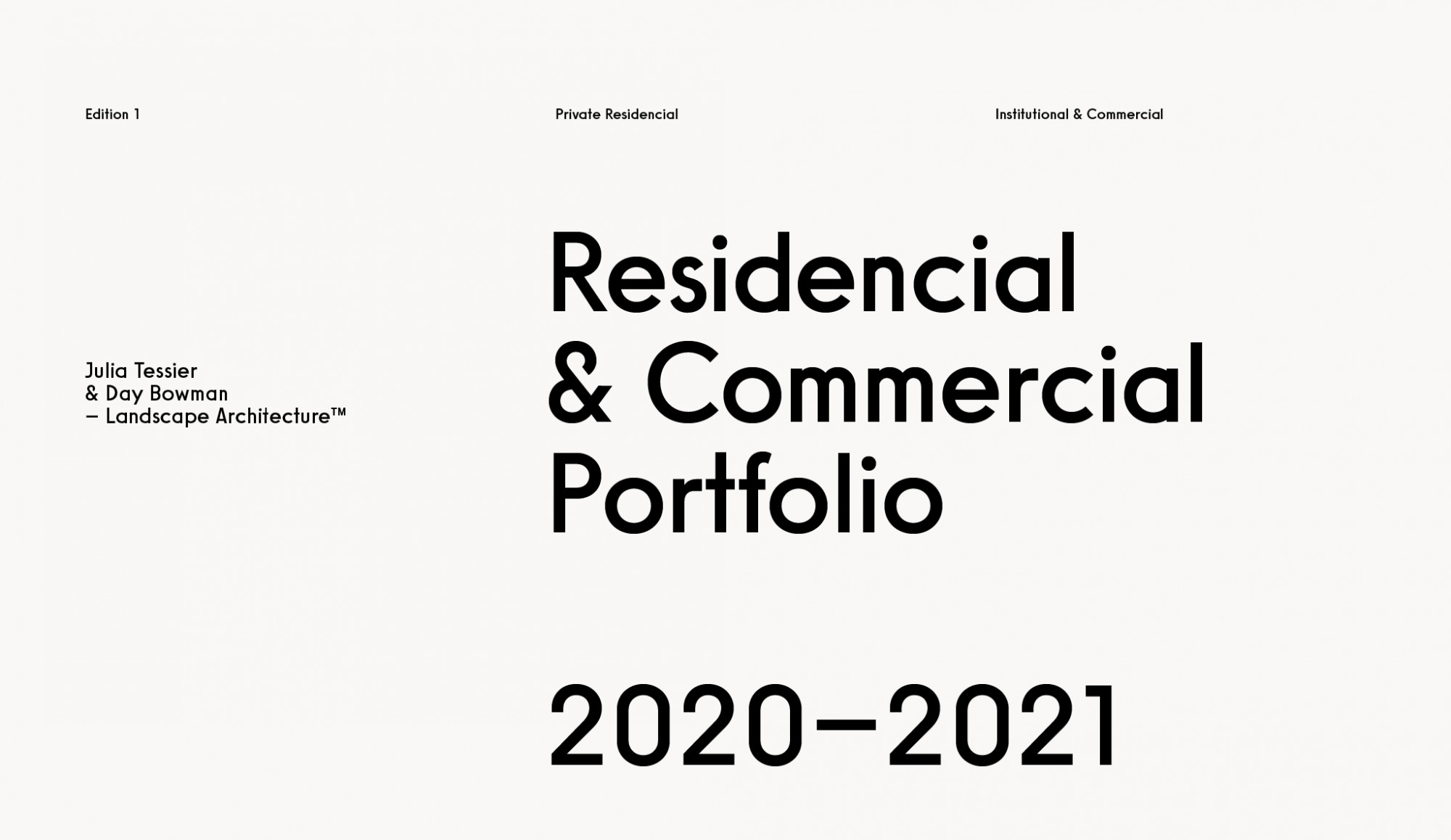 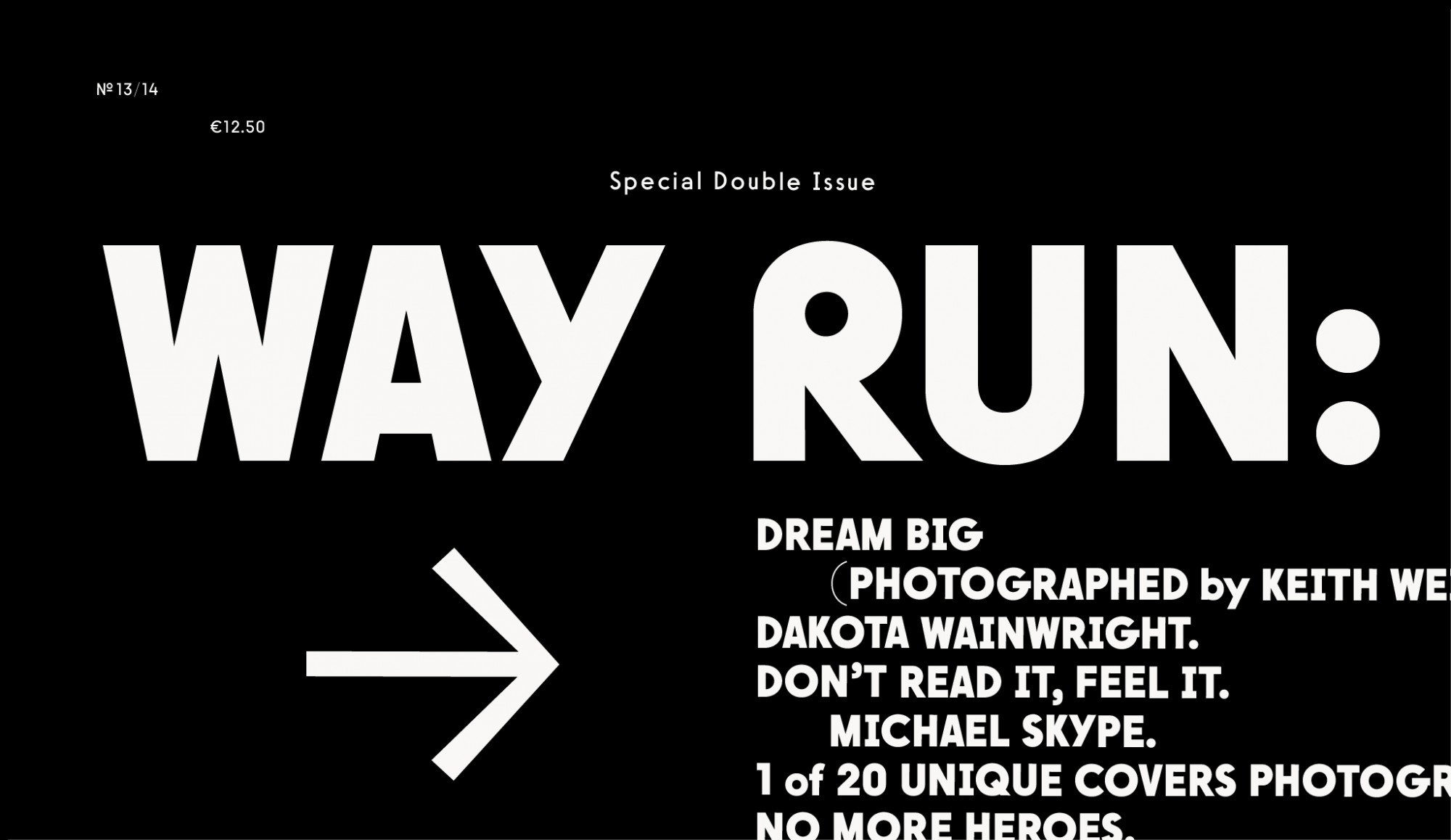 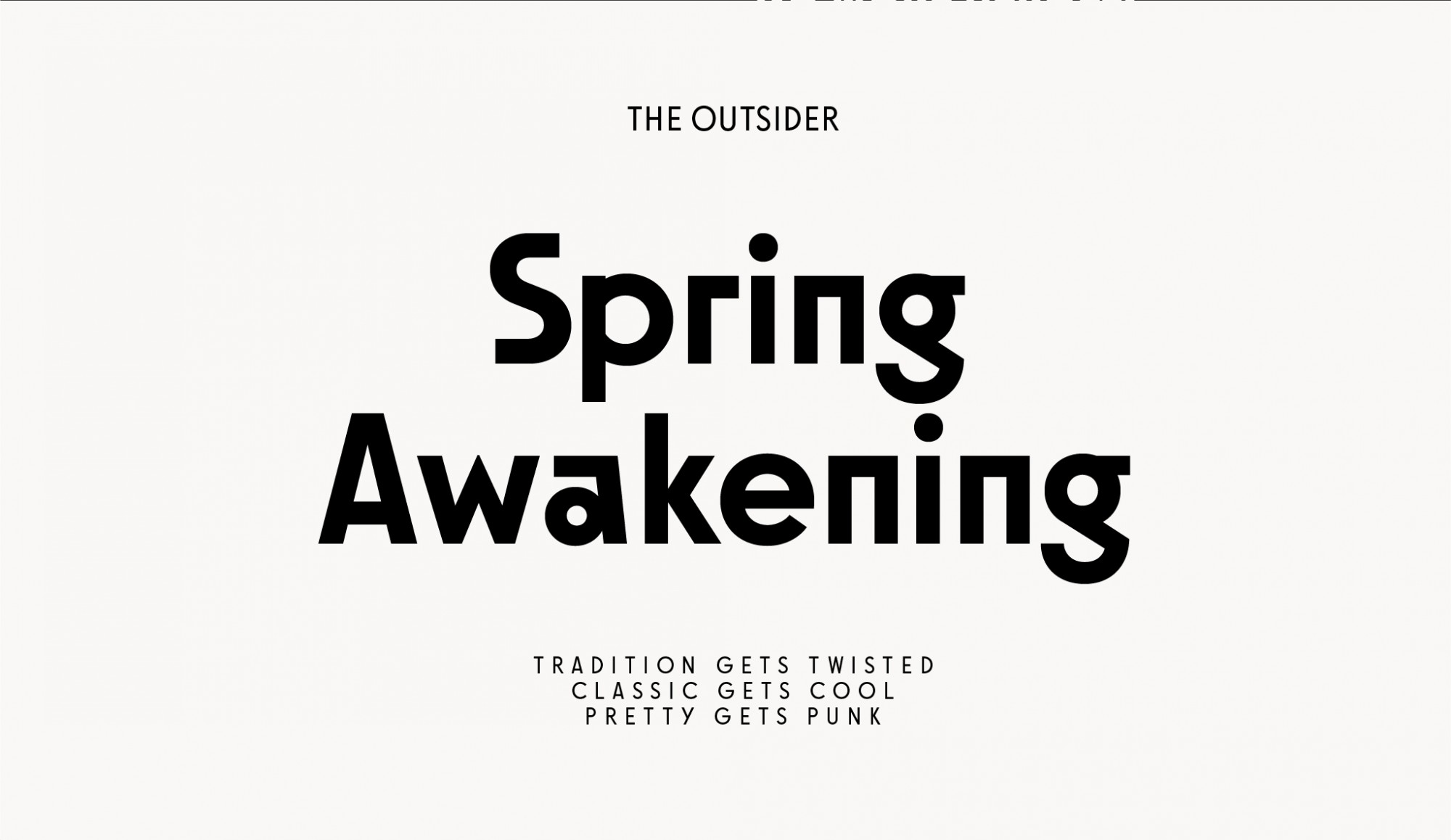 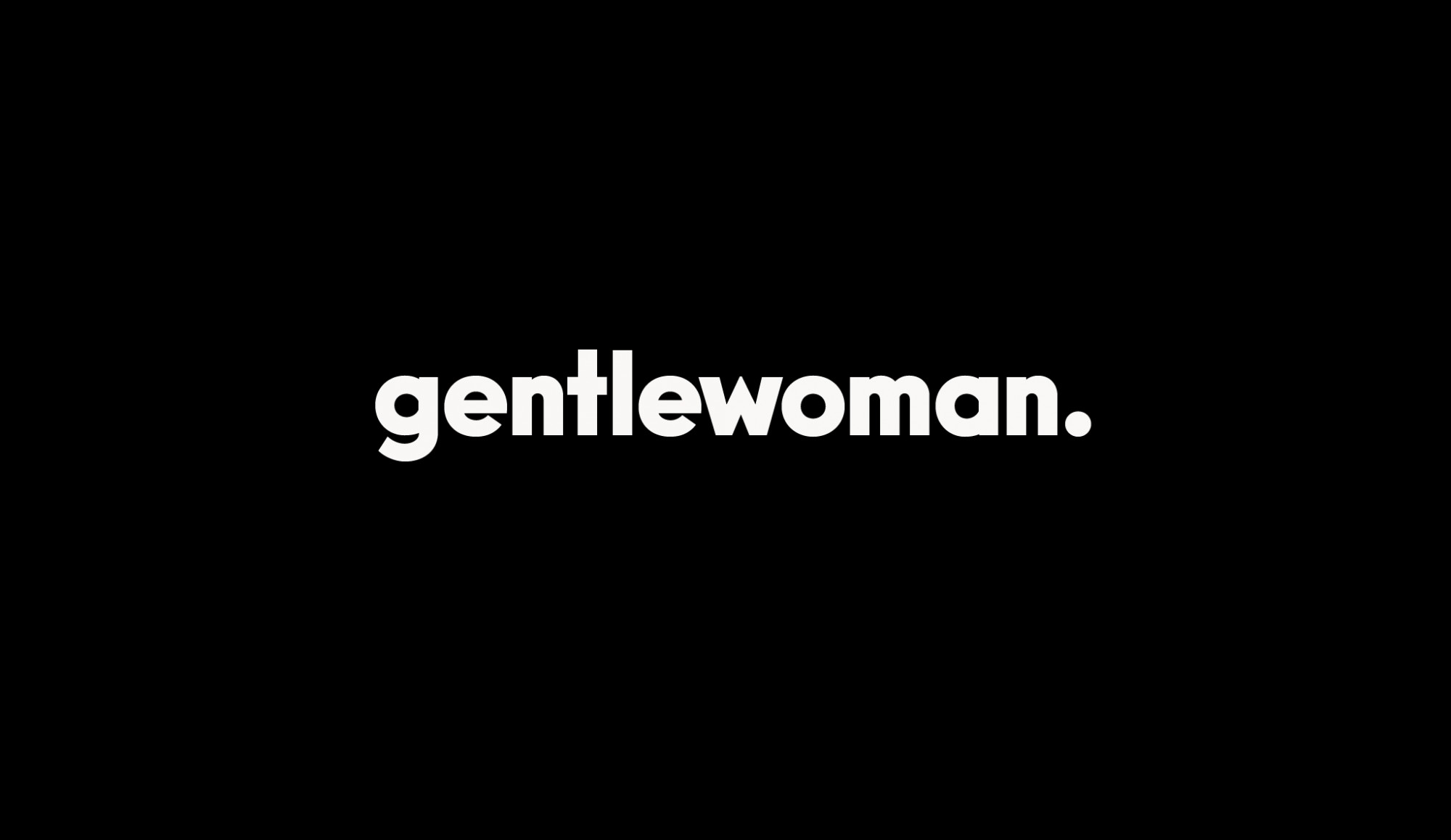 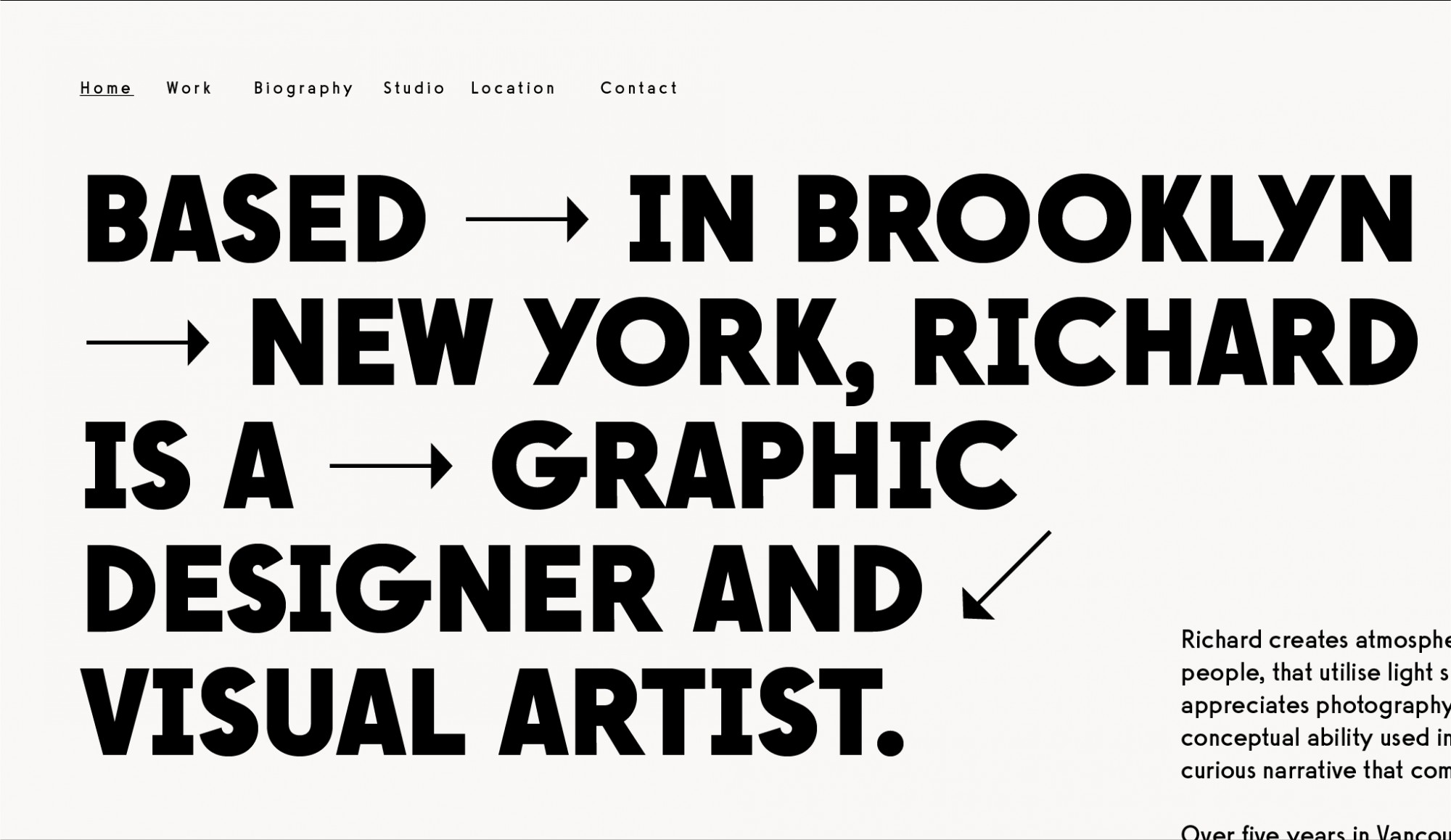 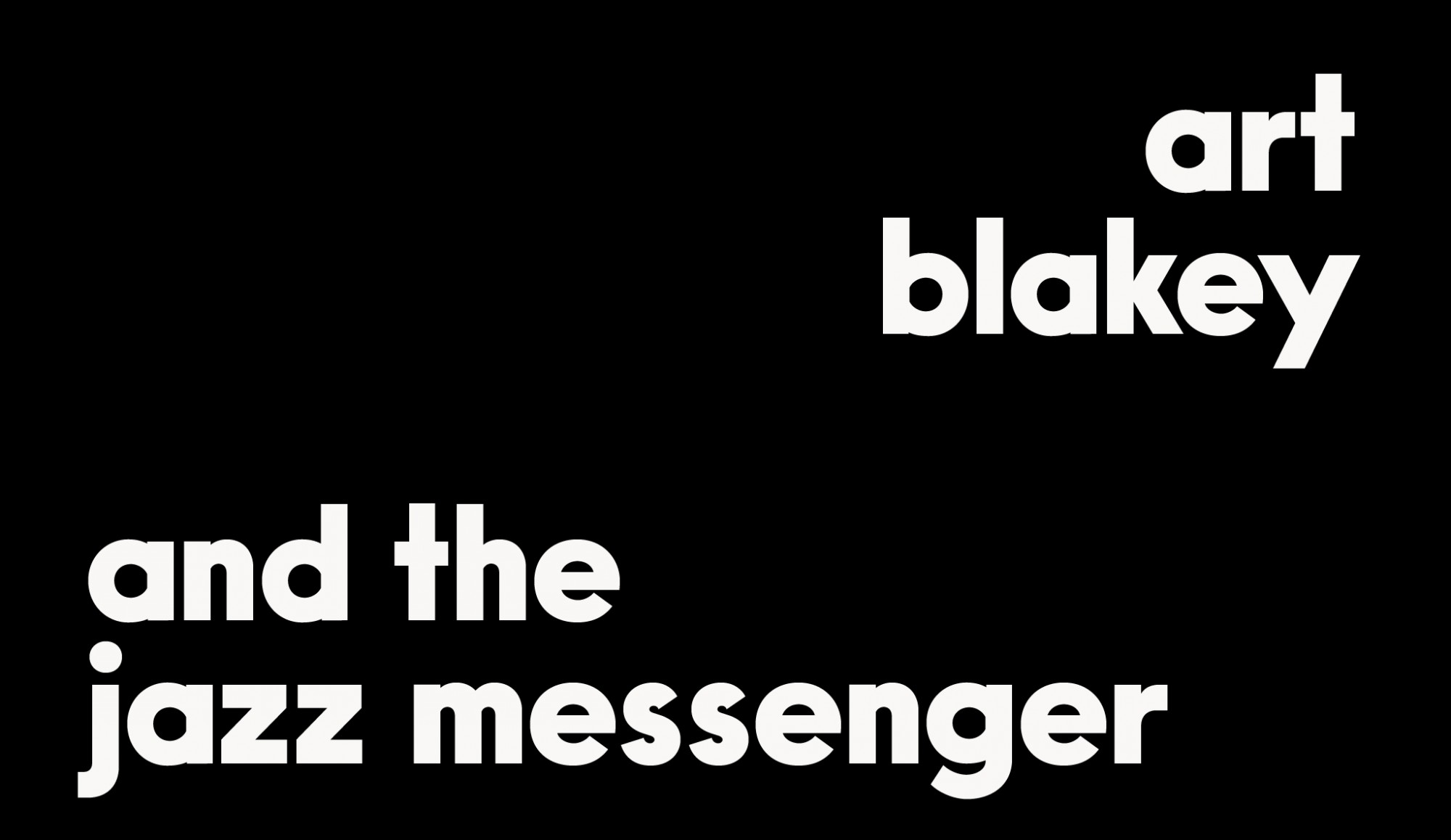 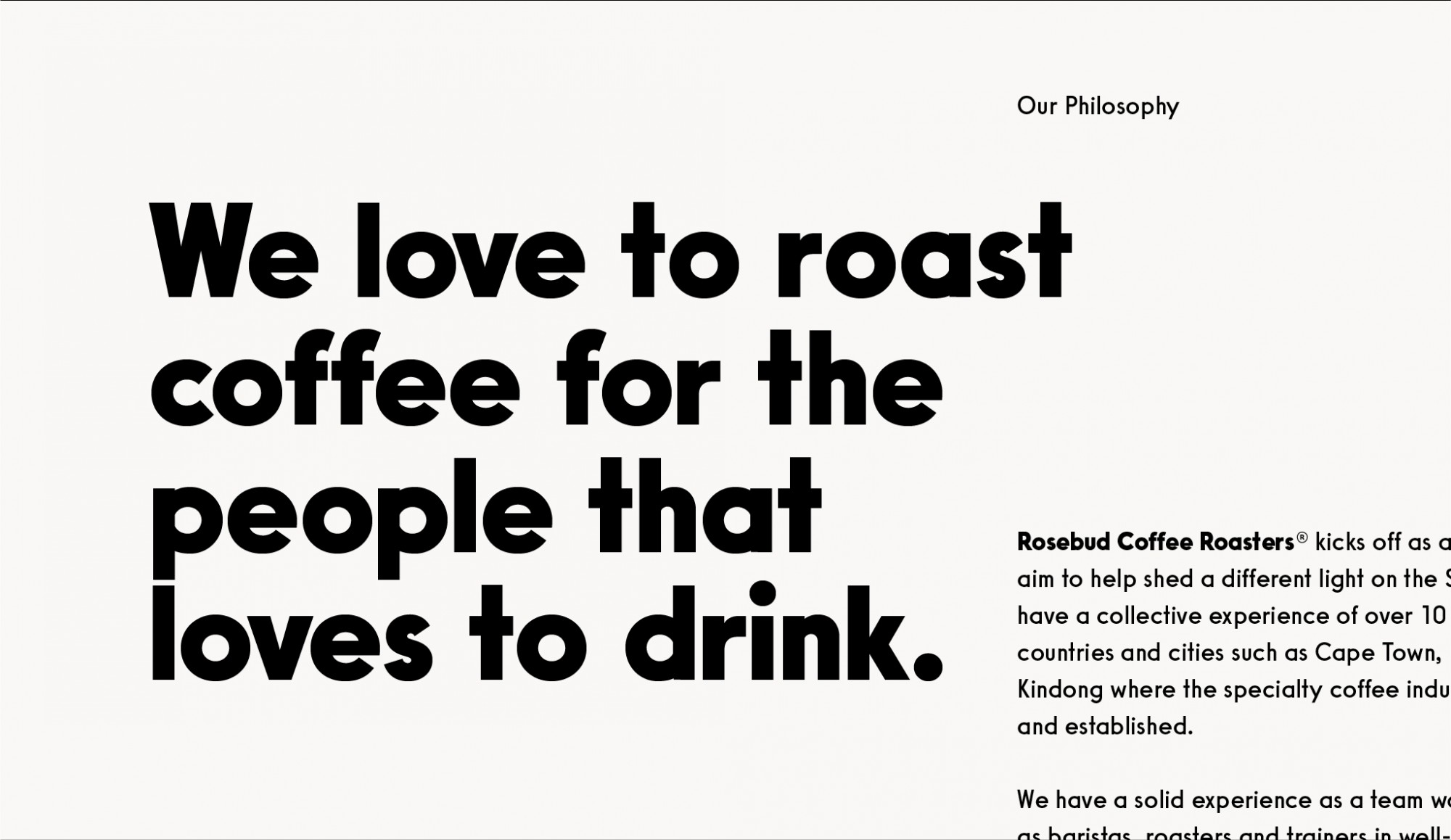 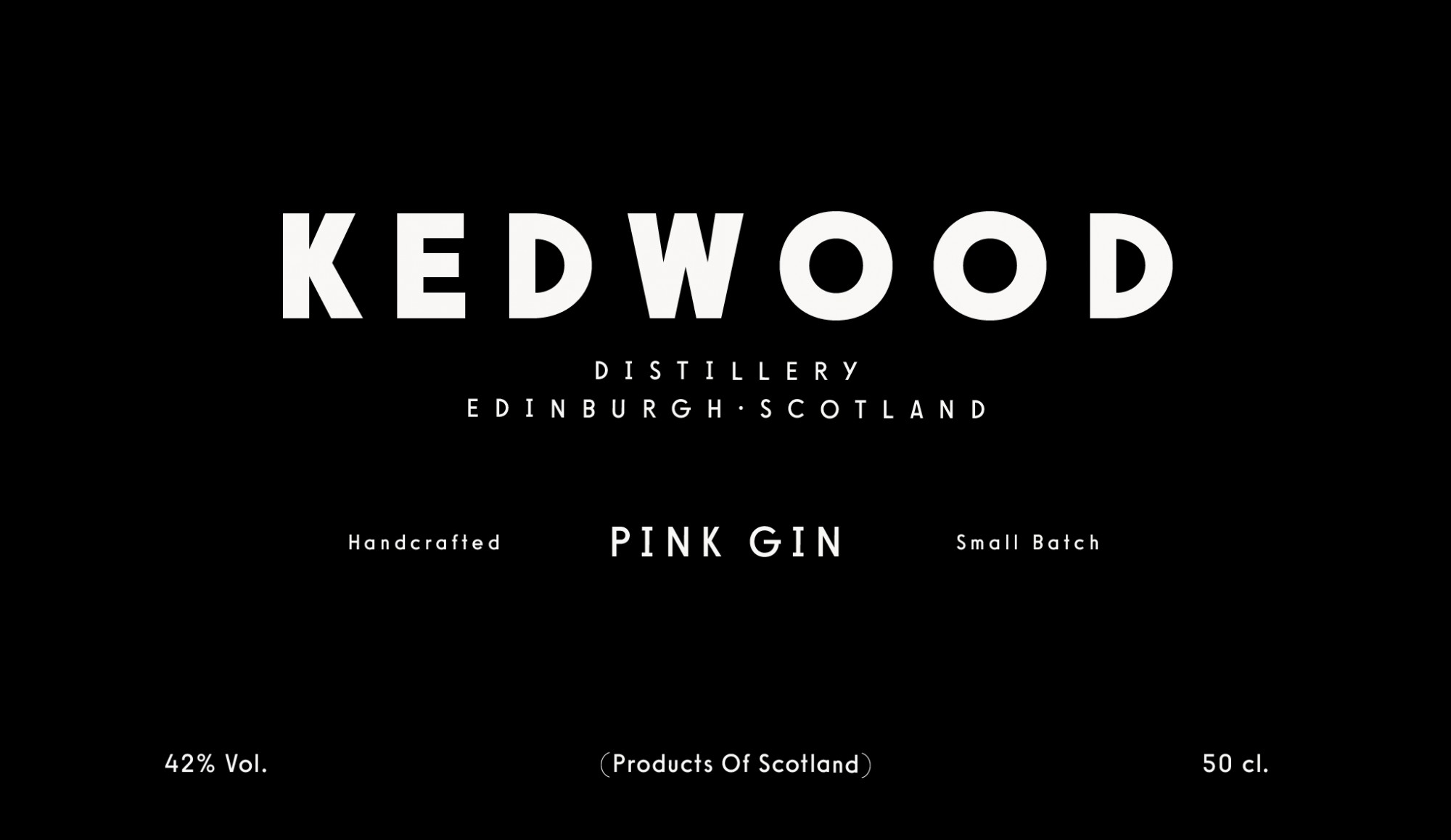 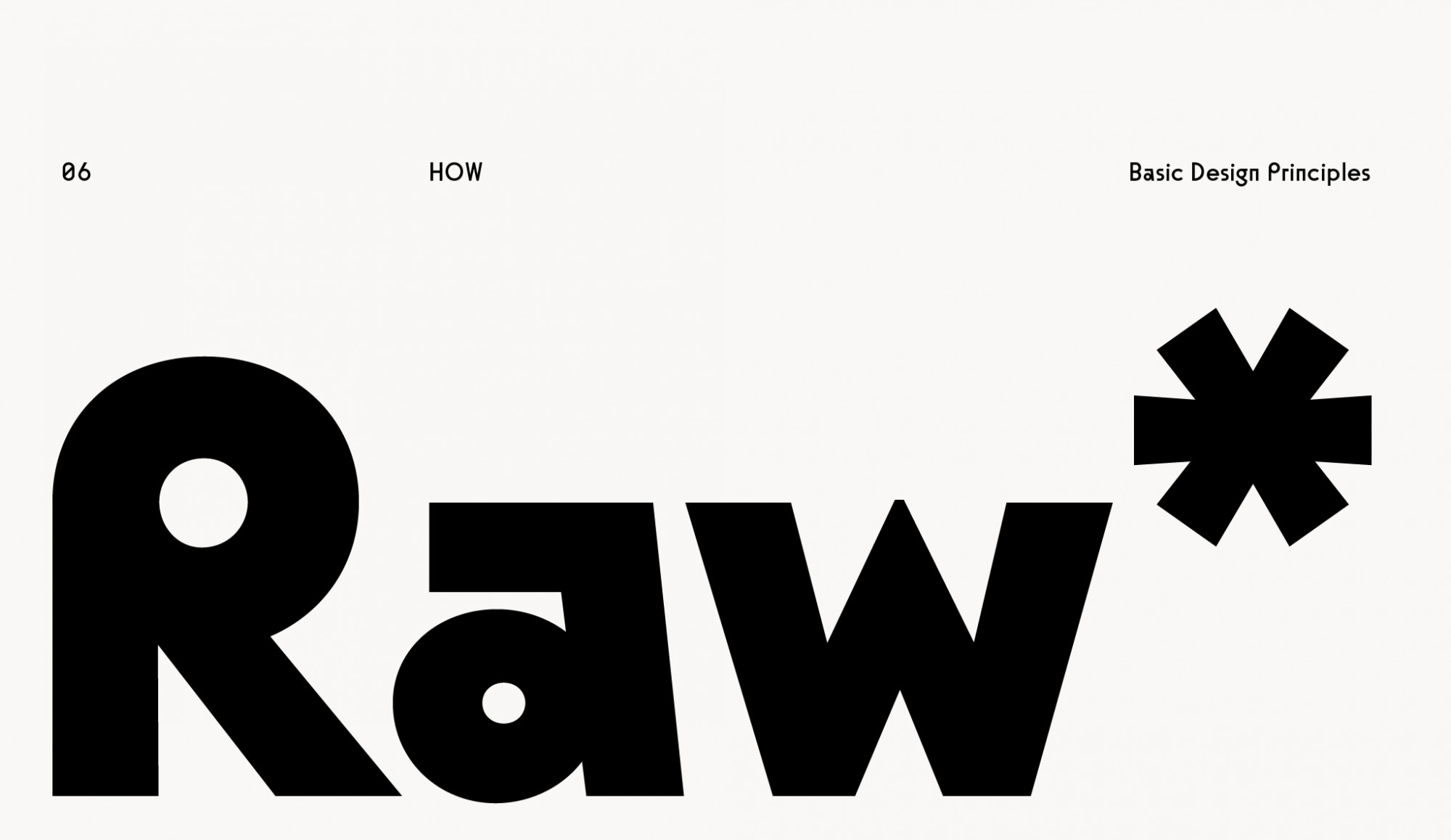 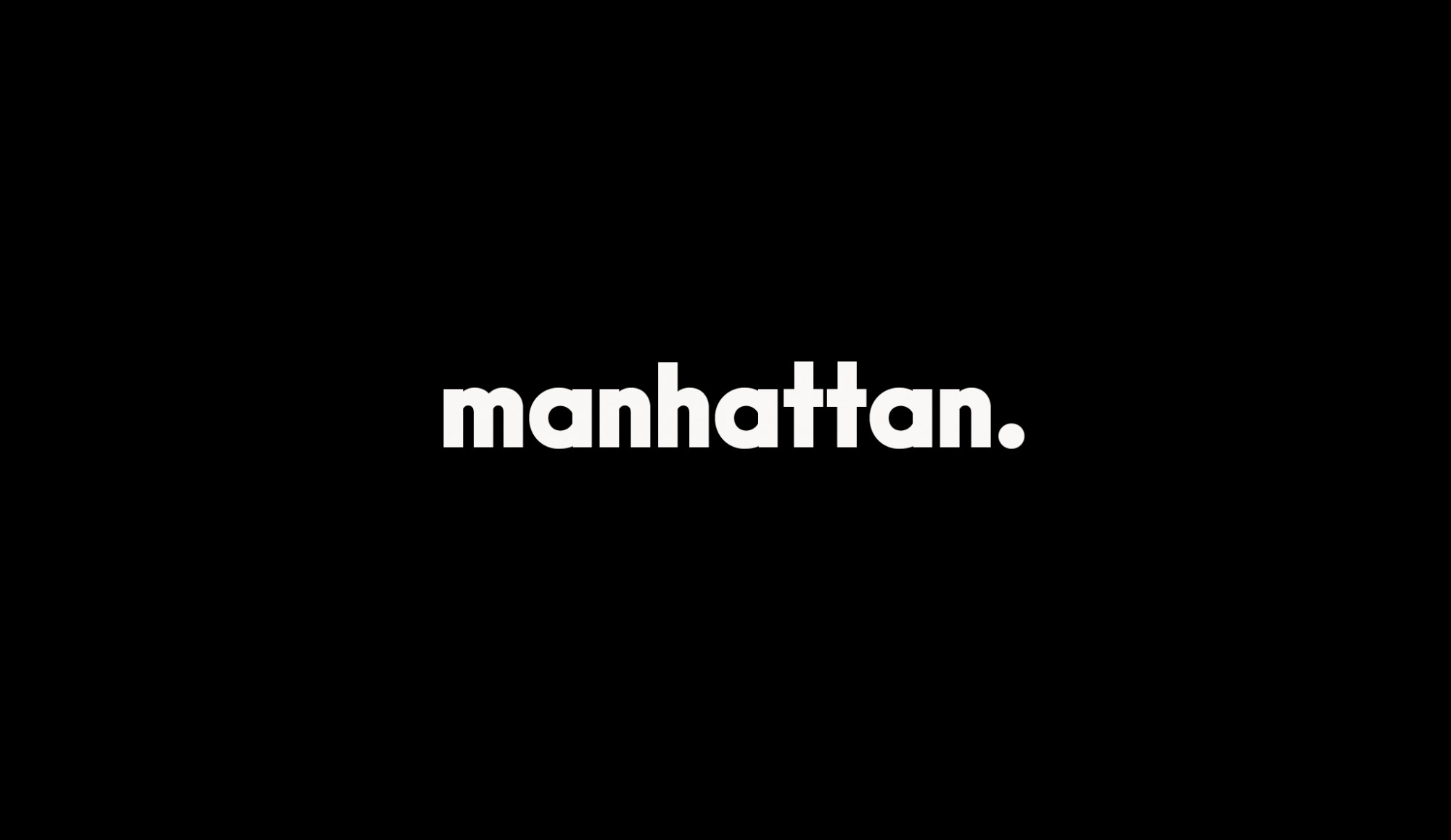 tabular figures each have the same width, this uniform spacing allows them to align vertically in tables, price lists, financial reports and other columns of figures.

sawton offers several alternative characters that allows to give another appearance for the look of the selected characters.